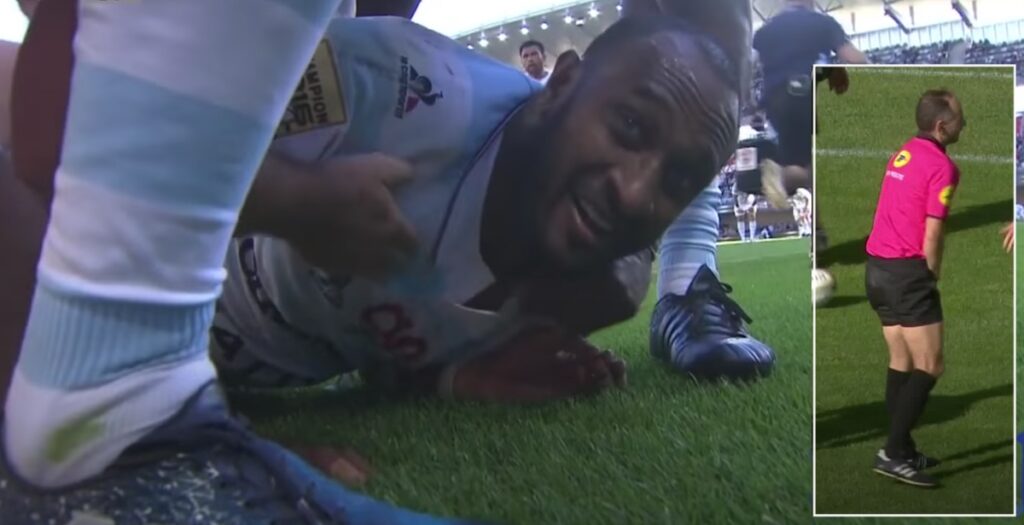 On a lighter note, referee Romain Poite was also on the receiving end of a punishment when the ball struck him in the testes as he indicated for a scrum in the second half.

On reflection this was one of the most entertaining 80 minutes of rugby we’ve seen in recent years and although Racing 92 went on to lose in the semi-finals against the champions Clermont, this game will forever be a Top 14 classic.

At 5'8'' and 72kgs, Randall is not the most physically imposing scrum-half, but his superb form for Bristol is making light of any concerns.