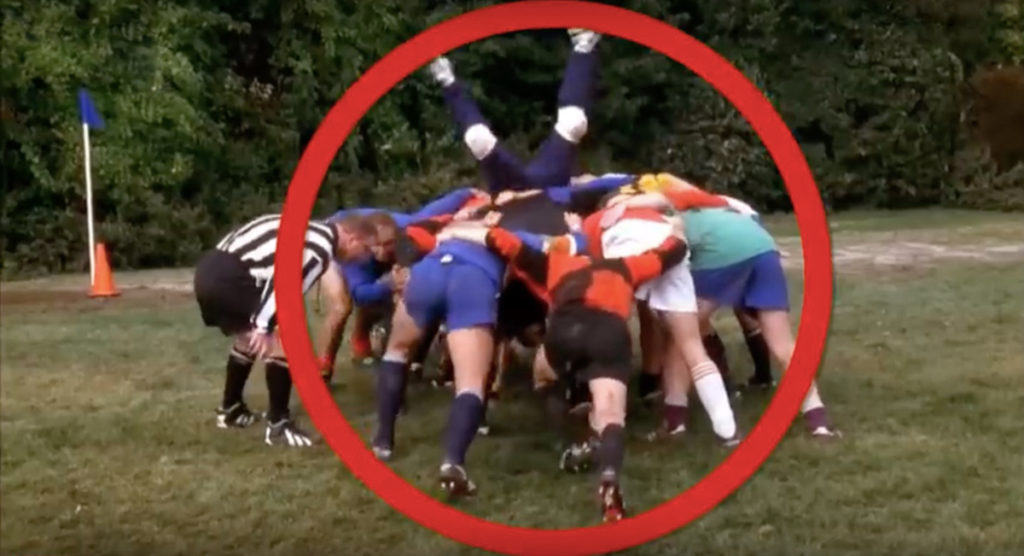 With 2019 just a few short days away, the buildup to next year’s Rugby World Cup is beginning to simmer. Squidge Rugby is in the midst of his ongoing series that will cover every team represented in next year’s event. Team USA is in the crosshairs this time and the result is well-balanced and thought-provoking.

Much has been said recently about the USA and their relationship with rugby, particularly in light of some recent positive developments at the national level. The Eagles had a successful 2018 campaign, winning 10 matches, including wins over Scotland and Samoa.

Many will point to the lopsided losses to so-called “B-teams” as the true reflection of where things stand. However, no one would question that New Zealand and Ireland are among the best systems in the world at present and should still have no problem defeating an up and coming tier-2 nation.

Squidge builds a strong case for the idea that most American sports fans know little more of rugby than what they’ve seen from Ross Geller on Friends.

However, he counters that with fact that there are strong pockets throughout the States that are indeed rabid in their support of rugby, even at a professional level. Take Major League Rugby in Seattle, for instance.

No doubt, team USA have a tough draw with pool C. But with key names like Joe Taufete’e, Samu Manoa, and AJ MacGinty, this could be their strongest showing to date.

Enthusiasm for the game is growing, even as the major US sports continue to dominate revenue and market share. Everyone loves an underdog. That’s one reason this continues to be rugby’s perpetually asked question.