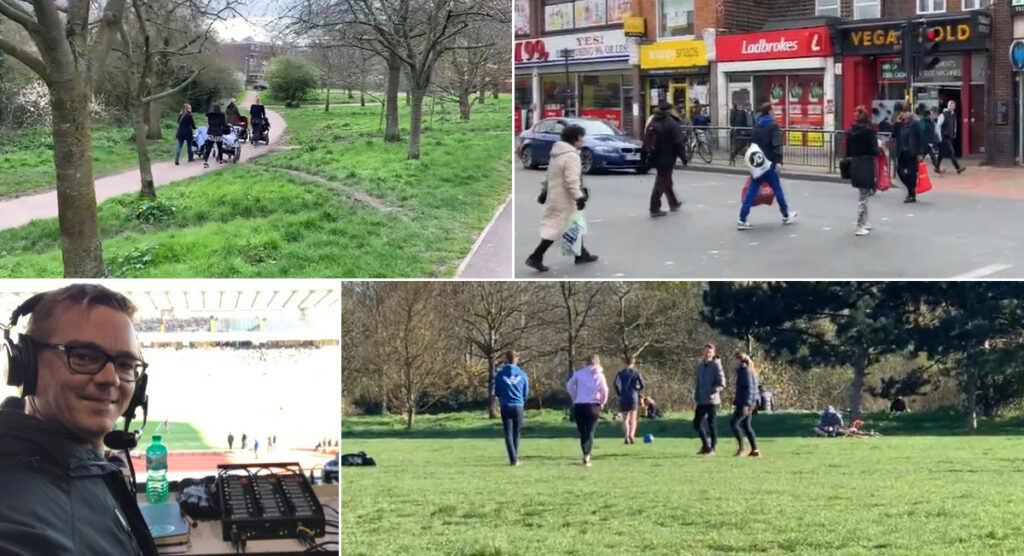 Seasoned commentator and friend of the site, Nick Heath, has gone hugely viral this week after he took it upon himself to come up with some creative videos on the back of their being no rugby on at the moment.

While large parts of the world are in quarantine due to the Coronavirus, Nick went out and has put his unique touch on everyday moments.

His ingenuity has paid off, as he saw his twitter account increase from 15,000 to now just short of 100,000 followers. He has also been featured on the USA Today, NY Times and on Australian show, the Project. His content also got a ‘like’ on twitter from Lebron James. It’s been quite a week.

Here are some hilarious examples of what he’s been up to:

“It was just going and having a bit of fun and keeping my followers on social media entertained,” Heath told USA TODAY Sports. “But it obviously has blown up a bit since.”

For some actual rugby content, here’s a really nice segment he’s put together with three former England captains. He’s also done the same with USA captains, so be sure to check that out too.