The war in Ukraine has affected us all in different ways. Whether that is down to the emotional turmoil of viewing the horrific scenes overseas, or whether you have been found on the front line yourself. There are many ways people are helping the effort, some finding themselves helping with care packages, others sheltering the Ukrainian citizens from the atrocities that are being committed.

It is not unheard of for someone to lay down their lives in the heat of war to protect those around them, but it never gets any easier to hear about.

Oleksi Tsybko the former captain of the Ukrainian Rugby Team has unfortunately lost his life defending the city of Smela from Russian aggression on the 31st March 2022.

Tsybko was a leading figure in both Rugby and politics in his home country. After retiring from his playing days, he took over as president of the Ukrainian Rugby Federation between 2003-2005. These leaderships skills eventually landed him a spot as the Mayor of Smela from 2015-2018. 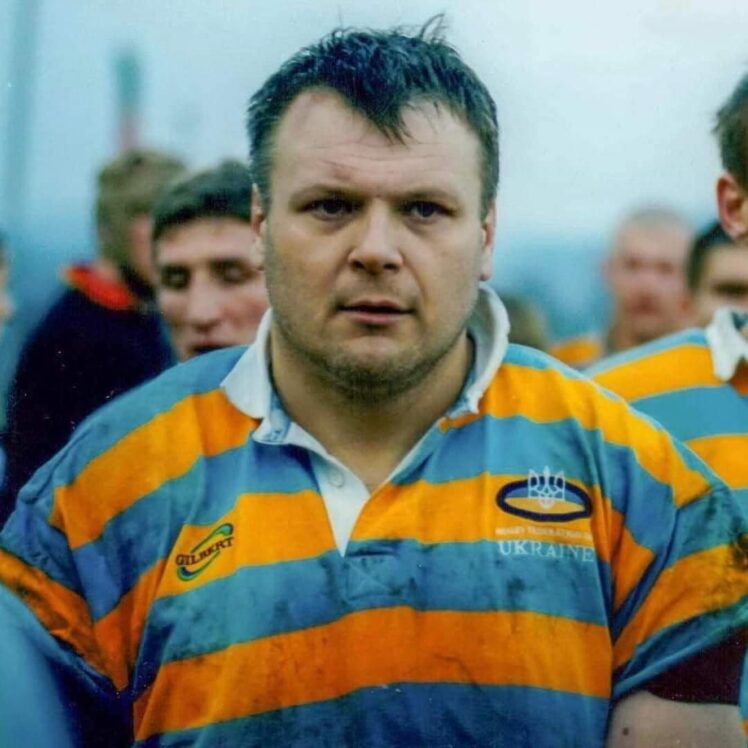 The Rugby community has come together with some heartfelt comments about the brave man.

While others paid their respects with sweet messages such as:

“Nothing but respect for this man. He fought and died for freedom” and “You have made the ultimate sacrifice in defending your country. My deepest condolences to your family and friends”.

Always fighting for what was right, we pay homage to the great man.