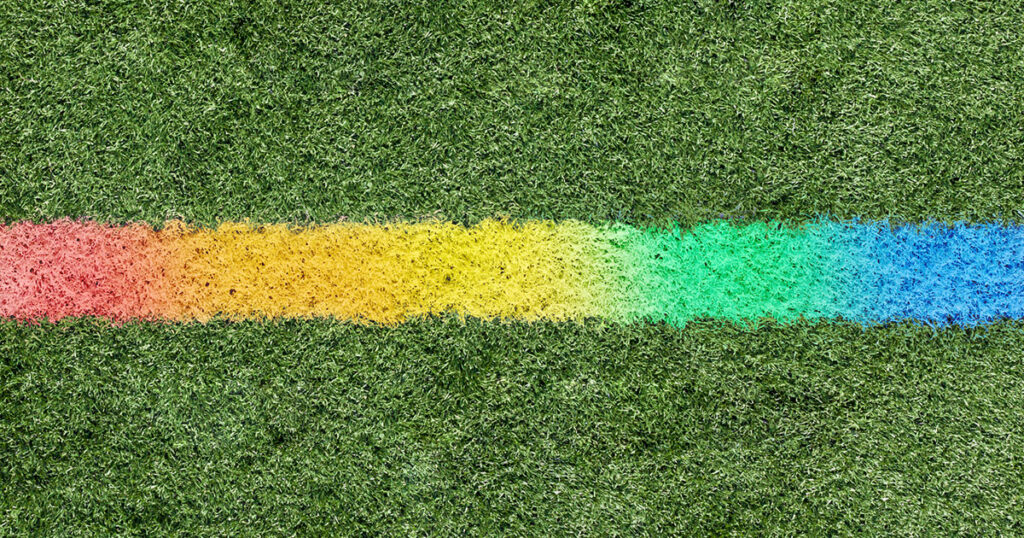 France’s National Rugby League (LNR) have launched a unique anti-homophobia campaign for the occasion of the International Day against Homophobia.

The campaign is being continued by the Top 14 and PRO D2 after it was first started in May 2020.

This weekend the lines of pitches in flagship matches will be painted rainbow colours, as well as there being a large rainbow in the middle of the pitch.

It is to mark the International Anti-Homophobia day on the 17th and comes after a survey was conducted that found that 75% of rugby players found it difficult to approach the subject of homosexuality and 85% thought it was hard to be a gay rugby player.

The goal is to raise awareness of LGBT phobias in sport and society and marks the start of 30 awareness-raising workshops in clubs from the start of the September 2021 school year.