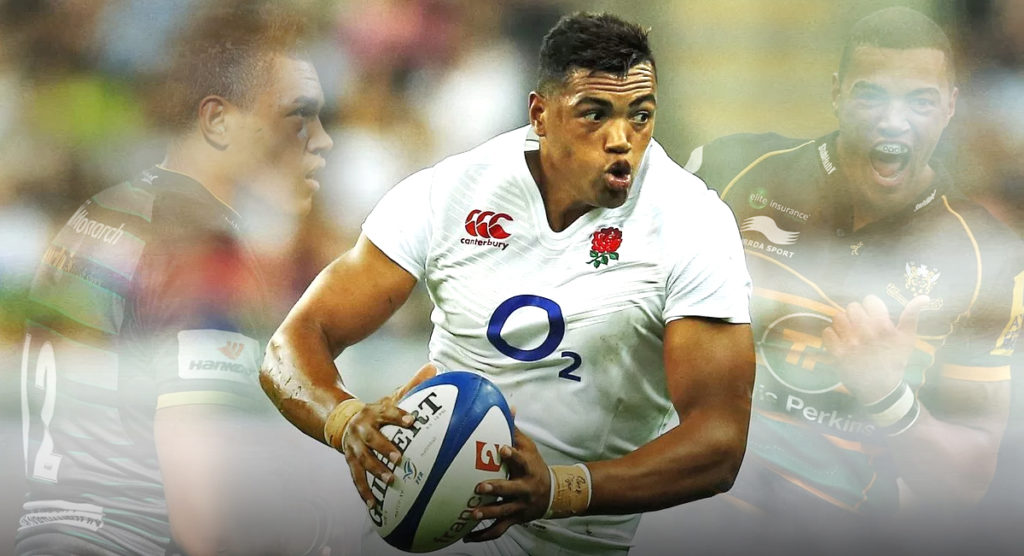 Many rugby league fans have celebrated Warrington’s signing of Northampton centre Luther Burrell. The 31-year-old will join the Wolves at the end of the season, and fans are relishing the thought of a union player crossing codes after so many deals the other way in recent history.

Current English league stars like Sam Burgess, Joel Tomkins and Josh Charnley have all converted to union in recent years, as well as current union players such as Chris Ashton, Kyle Eastmond and Denny Solomona.

While it clearly did not work out for all of them, there is still a very large number of players in England, and indeed world rugby, that have made the switch from league to union, without many players going the opposite direction.

A few have in the past, but Burrell’s move looks like the most high-profile union to league switch in years, and that is something that is pleasing rugby league fans.

Nice! Good to see a big player go from union to league for a change.

I get a lovely nostalgic feeling when a union player switches to the greatest game. Things are as they should be.

This is a massive coup for RL. The first big name to cross codes for some time. Welcome home Luther.

Well played @wolvesrl, it’s about time we started pinching players from RU for a change! 😁😁😁

Great to take a star from Yawnion,welcome Luther and good luck with the Wire!

Superb signing. Pure quality player. Can’t wait to see him at the HJ.

While a lot of the Warrington fans are looking forward to the England international’s arrival, although there are some questions regarding his experience in league. Burrell did play league in his teenage years, so he may find it easier to acclimatise.

The Wolves were beaten finalists in the Super League Grand Final last October, their fourth defeat in the last eight Grand Finals. They were also beaten finalists in the Challenge Cup last August. The addition of Burrell will be hugely beneficial, not only for what he can provide on the pitch, but it is a statement of intent by the club, who will be keen to improve on last season.

Burrell has 15 caps for England and played over 150 games for Northampton. He was infamously omitted from England’s 2015 World Cup squad in favour of South Sydney Rabbitohs’ Burgess, who was fairly new to the game of union at that point.

Nonetheless, his powerful style is an asset to any team, regardless of which code, and it looks like he will be welcomed with open arms.

No doubt Crusaders head coach Scott Robertson will be relieved to see his team back to winning ways after a rare home defeat to the Highlanders in the previous round. Here's how his players rated in Wellington.