In recent years, a worrying number of ex professional rugby players have been diagnosed with early onset dementia. It has sparked conversations about the safety of the game and it now looks likely that legal action will be taken.

In the last month, the rugby community was left with the devastating news that ex Wasps and Wales captain Ryan Jones had been diagnosed with dementia. The latest in a long line of cases which includes 2003 World Cup winner Steve Thompson, who has since spoken very openly on his battle with the illness. 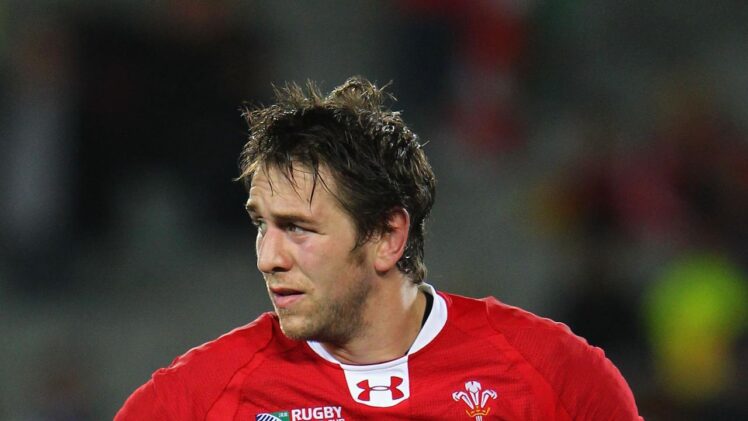 Players have already voiced their concerns on the link between rugby and dementia with a pre – action letter of claim being issued in 2020 to governing bodies on behalf of 9 ex-professionals. At the time no agreement between the two sides could be made.

However, in the past 24 hours the legal proceedings have stepped up a gear.

Rylands Law are issuing proceedings on behalf of a group of professional and semi-professional players against three different governing bodies – World Rugby, The Rugby Football Union and Welsh Rugby.

The group of players believe the sport’s governing bodies have neglected their duty of care and have failed to take reasonable action to protect players from consistent head blows – which they say could ultimately lead to dementia.

With the issue of the proceedings now imminent, the court will take over control of the case and set up the formal pathway to a trail.

To get an understanding of the scale of the case, Rylands has confirmed that it is the biggest ‘class action’ lawsuit in history outside of the United States.

A Rylands statement said “This claim isn’t just about financial compensation; it is also about making the game safer and ensuring current and former players get tested so that if they are suffering a brain injury they can get the clinical help they need.”

“The players we represent love the game. We aim to challenge the current perceptions of the governing bodies, to reach a point where they accept the connection between repetitive blows to the head and permanent neurological injury and to take steps to protect players and support those who are injured.”

A legal case involving a group of rugby players diagnosed with early onset dementia now looks destined for the courts.

The claimants argue that the sports governing bodies failed to take reasonable actions to protect the players. pic.twitter.com/TToHpD1KSd

In response to the issue of proceedings, the three governing bodies shared a group statement.

“We care deeply about all our players, including former players and never stand still when it comes to welfare.

“Our strategies to prevent, identify and manage head injuries are driven by a passion to safeguard our players and founded on the latest science, evidence and independent expert guidance.”

Whatever happens next is up to the courts however it is clear that many players within the game now think there must be practical measures in places to try and prevent more dementia cases in the sport.

Posted By: Luke Stockwell
Thanks
Sorry there has been an error