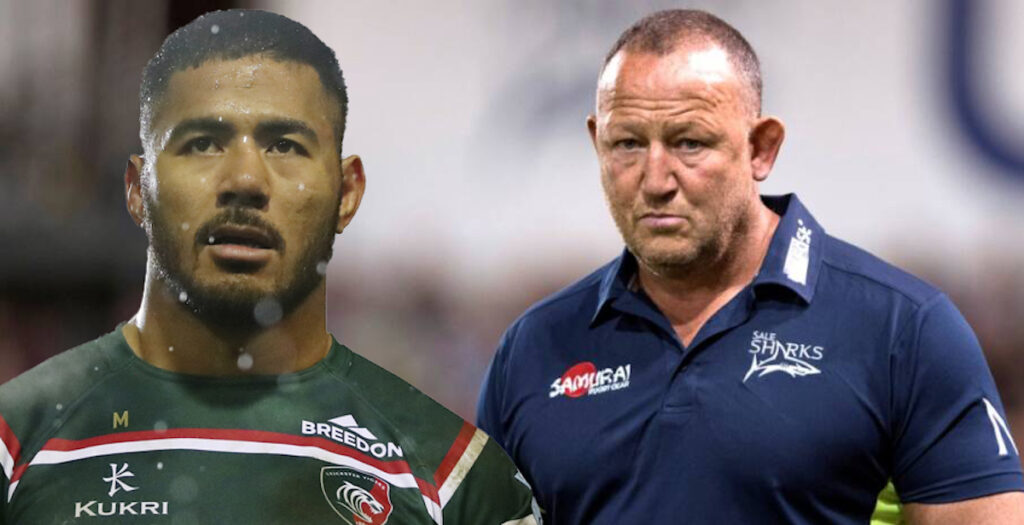 According to Rugbypass sources the 29-year-old has a lucrative deal from Japan on the cards while Sale Sharks and Bristol Bears appear to be the frontrunners in the Premiership.

Sale have the funds freed up by the mid-season departure of Chris Ashton while recent reports suggest he could have his Sale contract topped up by Leicester to match his £500,000 a season deal with Tigers.

Bristol meanwhile are keen to fill a space in their squad after ball-carrying centre Will Hurrell suffered a stroke in January, although managing the salary cap could be more challenging for the Bears with the likes of Radradra and Piutau already on the books.

In France Toulouse have reportedly announced their interest in the powerful centre so it appears Tuilagi has plenty of options, but it’s worth noting that Eddie Jones is keen to keep him in the Premiership after the RFU denied a rule change to say he can move abroad and still play international rugby.