Savea not the only one to discard mouthguard as debate continues 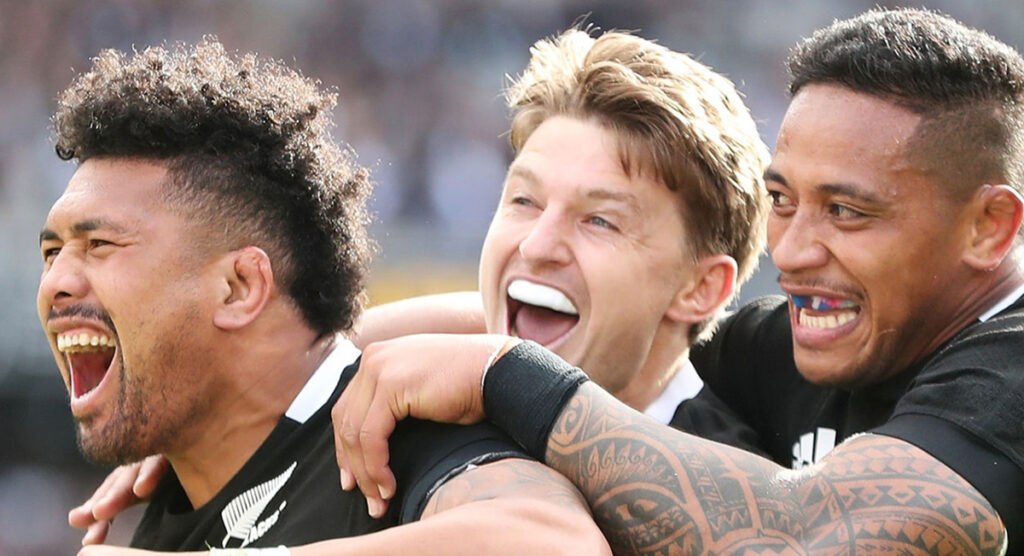 New Zealand Rugby have received support from the public for saying how “incredibly disappointed” it was in Ardie Savea for not wearing a mouthguard as he is a role model for younger generations.

The issue was first raised this season when the No8 was seen not wearing a mouthguard in the Bledisloe Cup Test in Auckland, but was seen again last weekend without one in the loss to the Wallabies in Brisbane.

Given the peculiar nature of this reprimand, there are some who see this as a non-issue, as Savea is a grown man and a mouthguard is not obligatory in rugby.

Players ranging from former internationals to amateurs have said that they did not, or do not, use one, many of whom have also provided anecdotes as to why they regret that decision.

I never wore a mouth guard. It’s advised but not legal. Am I wrong? https://t.co/58pd8FjwtW

All I know is, Martin Johnson didn’t wear one.

My nose didn’t work so never could. https://t.co/jaLwnOVWOG

Me too big fella. 4 dead front teeth to deal with now though 😔

Though World Rugby states that mouthguards are permitted, they are not required. However, this is an internal affair as it is stated in the Collective Agreement between the New Zealand Rugby Union and the Rugby Players Collective that “a player agrees to wear a mouthguard in the course of playing rugby for a New Zealand team or when contact training.”

So while some have said that this should have been dealt with internally and not made public, it has been stressed that Savea is a role model.

When bearing that in mind, rebuking the loose forward discreetly is nigh on pointless, as this is a circumstance where action must be seen to be done in order to set an example and ensure the safety of younger players.

Savea is certainly not a player that would flout this agreement for the sake of it, and previously chose not to wear one in the past due to breathing difficulties. But this is not the first time he has been flagged for not wearing one, neither is he the only player, and he will know the responsibility he carries as an All Black.

I don’t think it’s a case of whether it’s legal or not it’s the fact as a collective the team decided they all would wear them, he’s gone off as an individual.

I think the whole point is that he is a role model to kids… and we are trying to make the game safer so that more kids play at grass routes and grow the game.

But I guess its a role model thing. Different time as well though maybe. Pre concussion protocols etc when safety wasn’t quite as at the forefront of people’s minds?

It’s also the example he sets to other players and younger generations who want to ‘be like their hero’ as possible dental trauma can be so severe in rugby. Also minor point, but if his teeth made contact with another player in an impact situation, can do a lot of damage to them

Everyone talking about protecting teeth, but it is also a strong protection against concussion and any long term brain damage as it is a shock absorber to the brain if you get a thump on the mouth/chin.

We talk about laws and refs protecting players – how about players protecting themselves? @wadesgotit #worsethanhightackle ? #rucktime