Savea's screaming tackles are the stuff of nightmares 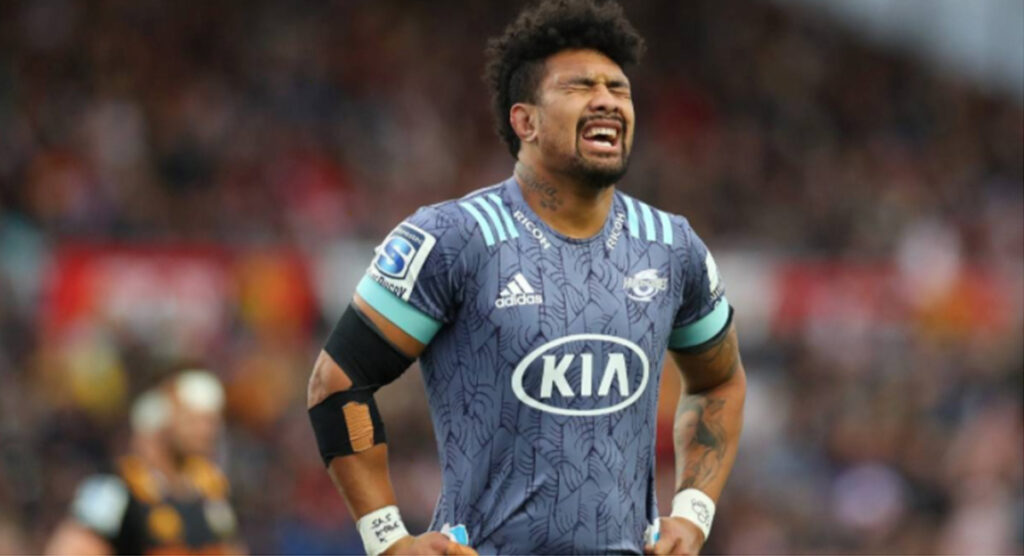 Ardie Savea is undoubtedly one of the most aggressive players in the world. His hard running and tireless work rate separate him from many of his contemporaries. As if that wasn’t enough, he added a primal scream to one of his more crunching tackles against the Crusaders for full effect.

Savea continues to enjoy amazing form. This was on full display again as the Hurricanes made history with a 34-32 victory over the Crusaders in Christchurch, thus ending the host’s 36-match winning home winning streak.

One of the strangest moments accompanied his tackle of Jack Goodhue early on in the match. The two locked horns for a few moments before Savea’s outburst seemed to give him the extra strength needed to put Goodhue to ground.

Ardie Savea with the banshee screaming. You love to see it pic.twitter.com/ZTEDbNGlOo

Savea’s importance to the Hurricanes can be seen in that he has yet to leave the field thus far throughout the competition. Speaking to reporters last week, Savea said: “Playing 80 minutes can be quite tough on the body, but I’m actually really enjoying it.”

It appears he’s also soon to be enjoying the return of brother Julian, with the latter returning from Toulon as Ben Lam leaves for France.