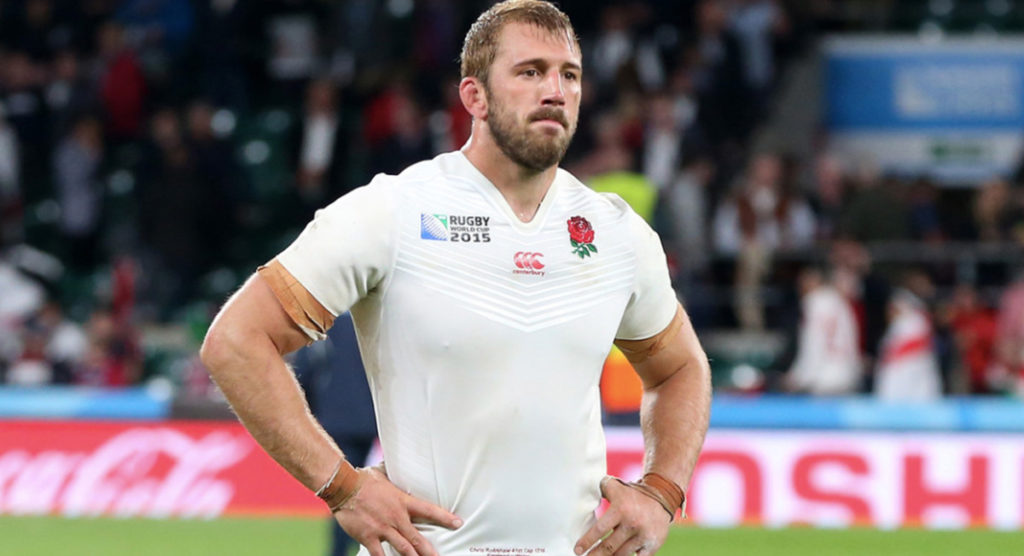 Great things were expected from the hosts of the 2015 World Cup. However, England were sent crashing out in the pool stages. Speaking with Rugby Tonight, former captain Chris Robshaw gave some refreshing insight into his mindset since that fateful performance.

Capped 66 times for England, Robshaw has been a mainstay for both Club and country, with 43 of his appearances for England as captain. Even though Eddie Jones has turned to others to fill that role, Robshaw is still regarded as an asset for his leadership throughout the team.

While the 2015 RWC is something he’ll carry for the rest of his life, he says that from those lows emerged some positive moments the following year, such as bouncing back to defeat Wales and Australia.

“We played Wales and beat them, and almost lost actually at the end, unfortunately. We’re doing a lap of honour and I just couldn’t couldn’t hold it in… We were going into the changing room and I just broke down. I think emotionally it just all kind of came out.”

Both Jones and previous coach Stuart Lancaster have shown that Robshaw has a place in the starting 15, when fit. With that in mind, his eyes are towards the Six Nations and World Cup and he fully intends to be recovered and ready to go for selection.