Sexton, Farrell and more slam proposed World Rugby international competition as being 'out of touch'

The world’s top players have warned of serious “player welfare and integrity concerns” around World Rugby’s proposed competition structure for the global game. While senior players have consistently voiced their support for the concept, ongoing concerns exist around the detail of the competition format that has been taken to market in recent months.

FORMAT:
As explained by the NZ Herald, the proposed format will require all 12 nations to play each other once in the calendar year, with a semi-final and final to be played at the end of each year.

Without promotion or relegation in place, it means that all teams outside of those 12, namely the Pacific Island teams, will be without a major competition for at least the next 10 years.

The Six Nations will travel south to each play three tests. These will be randomly allocated so England, for example, could find themselves playing Japan, Australia and New Zealand while Wales could be off to Argentina then South Africa and New Zealand. The Rugby Championship will then kick off in August and will be a straight round-robin.

The World League will then be completed by the southern sides travelling north in November to play the three teams they didn’t play in July. The top four teams on the table will then play a semi-final and final in the Northern Hemisphere.

The proposal suggests that the playoffs could take place in major grounds such as the Nou Camp in Barcelona or Soldier Fields in Chicago.

Senior players from around the globe were united in their concern about the proposed format, in relation to:

It’s believed that World Rugby bosses are seeking to ratify the deal in the coming weeks, which has raised concerns among the Player Council.

International Rugby Players President Jonathan Sexton said: “While players gave this idea a cautious welcome when we met at the end of last year, it now seems like a commercial deal on the future of the game is being negotiated at a rapid pace with little consideration given to the important points we raised with World Rugby in November [pictured above and below].

“The issue of player load has never been so topical, however it needs to be properly understood. To suggest that players can play five incredibly high-level test matches in consecutive weeks in November is out of touch and shows little understanding of the physical strain this brings” 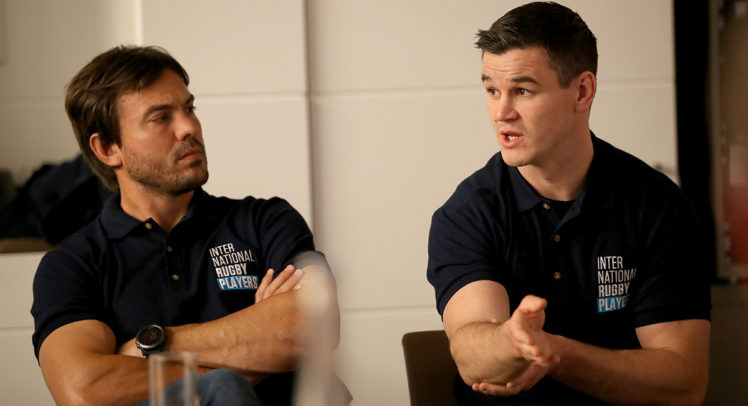 Player Council member Kieran Read said: “After listening to the issues raised by many of the players, we need to be very careful that we balance the commercial needs of the game, with the player welfare needs and ensure the quality and integrity of matches meets expectations.

“Fans want to see meaningful games; they don’t want to see fatigued players playing a reduced quality of rugby as part of a money-driven, weakened competition that doesn’t work for the players or clubs.

“With new technologies, new broadcast deals and new money coming into the sport, this is a crucial moment for rugby and one that many players are generally excited about. However, we have to make sure that the integrity of the game and welfare of the players is protected.”

England captain Owen Farrell added: “Players are definitely open to discussing a new global season, but what we develop has to work with the club game in order to reduce conflict, deal with player release issues and make sure their welfare is looked after. The proposal presented to us at the moment doesn’t seem to have considered this properly and shows no signs of improving this already difficult situation.”

Tier Two and emerging nations will likely be prevented from accessing top level competitive matches, thus creating a ceiling on their aspirations to advance and improve.

Samoa captain Chris Vui said: “For countries in this bracket and for Pacific Islanders in particular, our biggest issue has always been the ‘club versus country’ factor. We feel that that a 12-year deal is not workable, particularly when it presents no hope of advancement during that period.

“This will have the dangerous knock-on effect of luring senior players away from their countries and more towards the clubs, which is the exact opposite of what we’re all trying to achieve”.

International Rugby Players CEO Omar Hassanein confirmed that these views have been conveyed to World Rugby on several occasions.

“World Rugby are failing to respect the players views and genuinely engage on the issues. It will be interesting to see their approach in the coming weeks knowing the current proposal does not have the players support”. 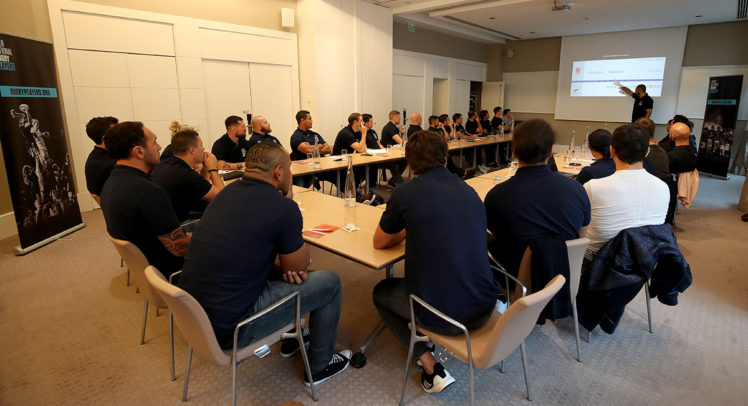