SIX NATIONS 2019: Who to look out for as fans anxiously await kick off 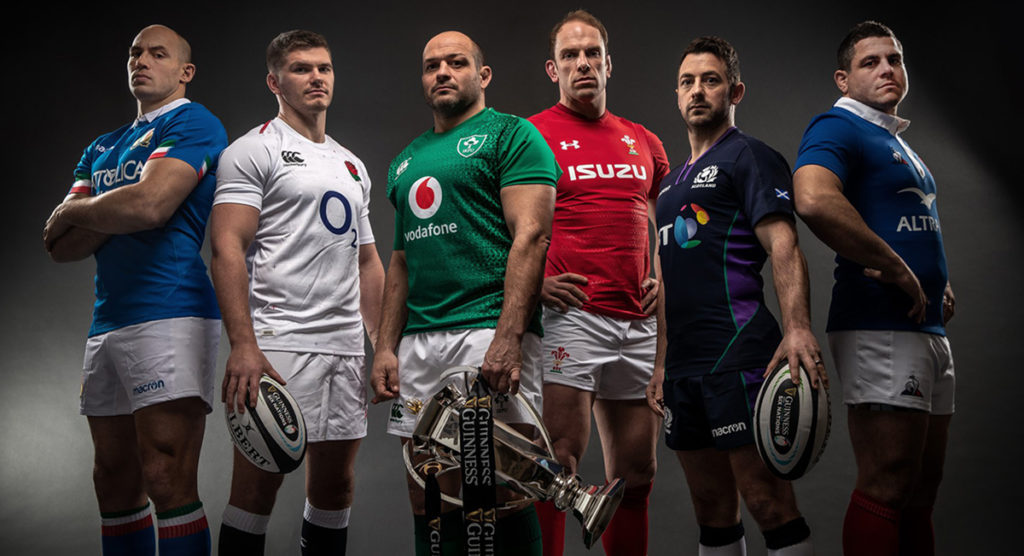 Opening weekend for what some consider to be the greatest rugby tournament of them all is right around the corner. The fact that this is an all-important World Cup year doesn’t seem to matter as much at the moment as this is touted to be the most competitive Six Nations in a long time.

Fans and pundits alike are already queuing up with their takes on who will be the ones to watch, who needs to make a statement for World Cup consideration and ultimately who will take home the prize and be crowned champions.

BT Sport’s Rugby Tonight have done a good job of breaking each team down in terms of which individual could have a breakout tournament. As far as the teams are concerned, one theme that seems to be a prevailing throughout is that the tournament could actually be won by other teams not named Ireland.

Wales have won several in a row and England are returning several key players. The opening weekend match-up between England and Ireland will be momentous for both sides and could set the tone for the rest of the year.

Journalists are having their say as well, with more than one speaking about what “Rugby’s Greatest Championship” means to them in spite of all other tournaments.

Emphasis once again is placed on the opening weekend, especially in regards to England v Ireland. Many seem to think Wales are legitimate contenders as well.

SIX NATIONS 2019: Who to look out for as fans anxiously await kick off | RugbyDump - Rugby News & Videos