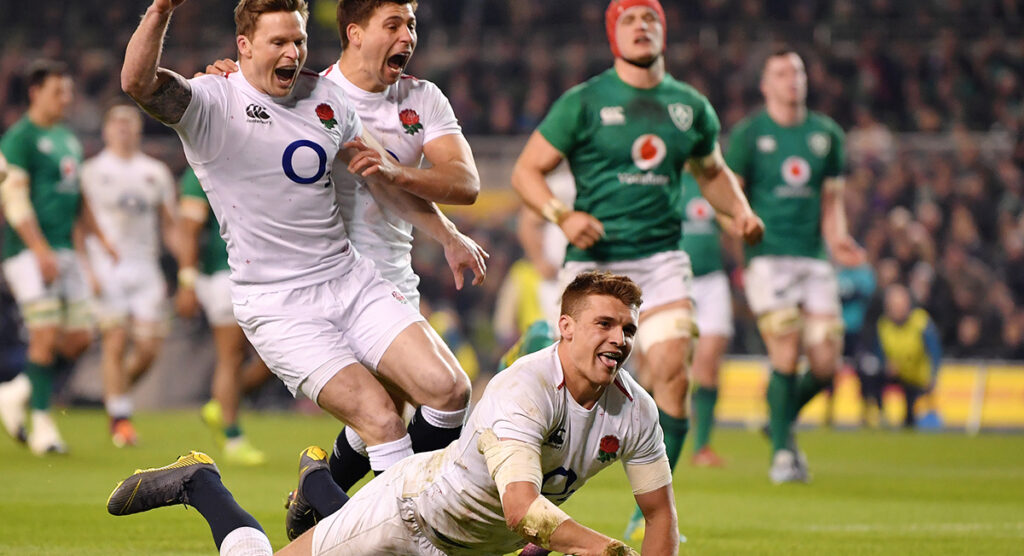 Further to the decision of the World Rugby Council on 30th July, Six Nations have confirmed details of rescheduled fixtures for the 2020 Guinness Six Nations Championship.

In rescheduling these matches, the health and safety of players, associated staff and supporters has been at the forefront.

“We remain in close contact with all relevant authorities across the respective jurisdictions to ensure these matches take place in a safe environment and we will announce further details of health and safety protocols and guidance on spectator attendance in due course,” said today’s statement.

“With regards to the U20 Six Nations championship, due to season scheduling constraints, it was decided that the three outstanding matches would not be played and there would be no winner for the 2020 Championship.

“In recent weeks, Six Nations has also been progressing contingency plans for an alternative tournament format in place of the Autumn Internationals for 2020, primarily driven by travel restrictions not allowing many international teams to play the scheduled matches.

“This tournament will be a unique eight-team competition, involving the Six Nations unions and two other international teams. We are currently finalising match schedules, operational details including venues as well as commercial arrangements.

“Further announcements relating to this competition are expected to be made later this month.”

Six Nations have also confirmed that the Women’s Championship will be concluded on the following weekends: