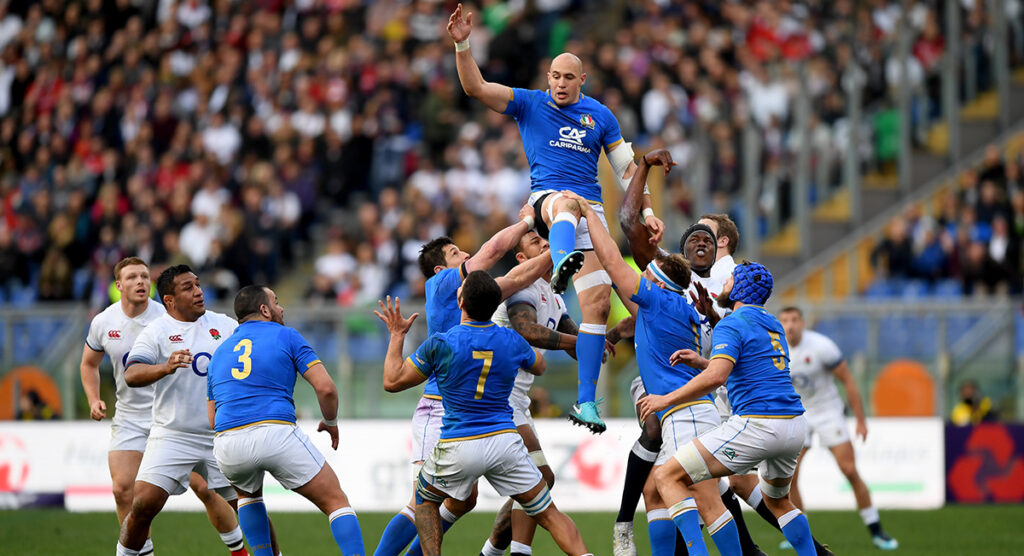 With ongoing speculation and even confusion regarding upcoming fixtures, the Six Nations has today announced that the Italy vs England match has been officially postponed due to concerns regarding the Coronavirus.

The fixture, set for March 14th, has been set aside for now, as well as the Women’s and U20 fixtures between the two countries.

“Six Nations notes the decree issued by the Italian Government on March 4th with respect to all upcoming sporting events in that country. The decision has now been taken to postpone the three matches between Italy and England (Men’s, Women’s, and U20) set to take place over the weekend of 13th/14th/15th March, with the intention to reschedule them at later dates.

“Based on the information that is currently available, all other Six Nations matches are set to go ahead as scheduled.  As previously stated, Six Nations fully intends to complete all 15 games across all three championships when time allows. We will refrain from making any rescheduling announcements while we keep assessing the situation.

“Six Nations will continue to monitor developments with our unions and their respective governments and health authorities. We remain fully supportive of any preventative measures taken in the interests of overall public health in relation to the Coronavirus and we will respect instructions provided by government authorities and health organisations.”