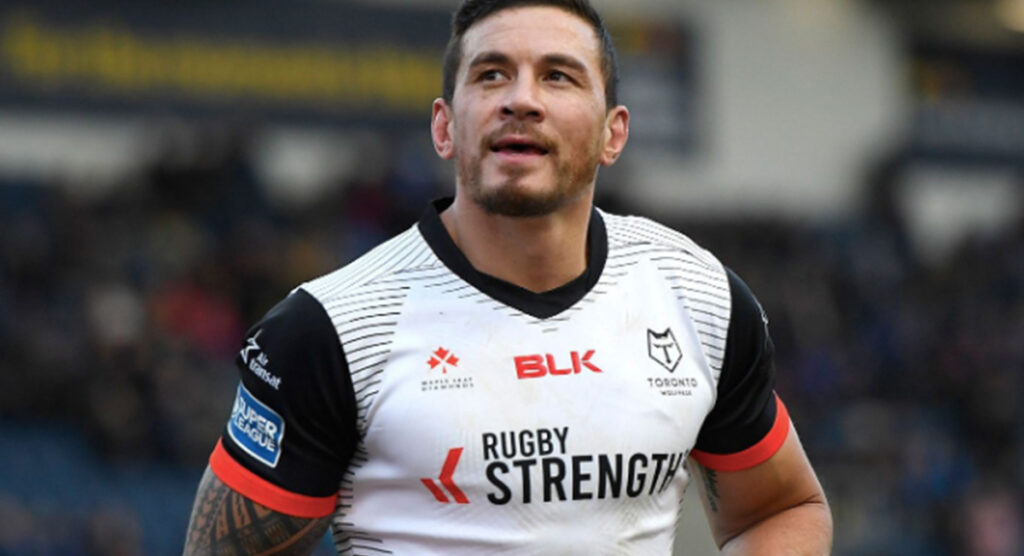 Former All Black and cross-code superstar Sonny Bill Williams has confirmed that he will return to Sydney Roosters after the COVID-19 pandemic has forced his current club, Toronto Wolfpack, to withdraw from England’s Super League.

The news was confirmed Wednesday that Williams would be moving to Australia for a second, albeit short-term stint with the club he won a premiership with in 2013.

The news comes on the back of an announcement by the Wolfpack that they were withdrawing for the remainder of the 2020 season.

Williams has apparently maintained a good relationship with the staff of his former club. Roosters’ Chairman Nick Politis asked if there would be any interest in returning and here we are.

Never one to stay in one place, or code, too long, Williams accepted the offer. “It is just the challenge that I get so excited about and it lights that fire inside of me.”

No doubt, fans of the club will be thrilled with the move as it could bolster their shot at a back-to-back title, having won again in 2019.

Speaking of the move, Williams said: “To be honest, I hadn’t trained for a bit… I had been in holiday mode. My wife and I had booked flights for a little European holiday.”

Williams is expected to arrive in Australia later this week. However, due to pandemic procedures, he’ll have to undergo a 14-day quarantine, potentially hitting the field August 22nd.

He is still under contract with the Wolfpack, so it should be interesting to see how things proceed from this stage.

It’s been a crazy few days in our household. One minute we’re settling the kids into schools over here, next minute we’re travelling home. No matter what the next chapter holds as long as we have Allah in our hearts we’ll be fine. #AlwaysAlhamdullilah #ExcitedForQuarantine 🥴🤣 pic.twitter.com/fPxLSzZl1p