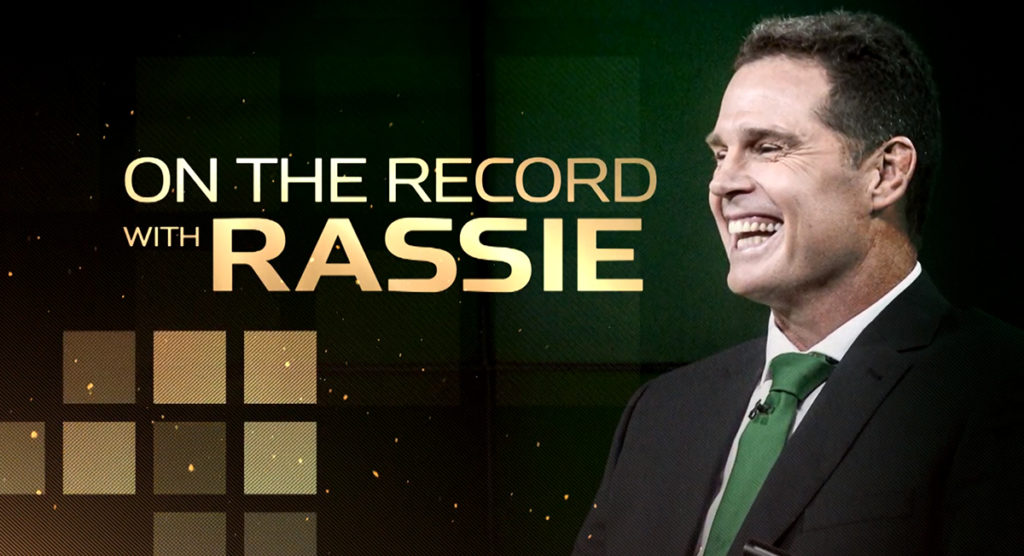 Springbok Director of Rugby Rassie Erasmus confirmed that he will be stepping down as coach following Rugby World Cup 2019. In this in-depth interview, he sat down with Supersport‘s Matthew Pearce to discuss all the trials and tribulations of his first season in charge.

In a candid discussion, Erasmus cleared the air on a number of hot topics that have come up in the media and with the fans this year. He goes deep on team selection, transformation and leadership within the Springbok camp.

Match by match, Erasmus and Pearce dissect the season as the former Springbok flanker gives great insight into the thought processes behind some decisions that may have perplexed or frustrated fans at various points in the season.

While the Springboks only had a 50% win record this year, the general consensus is positive as they build towards the world cup, after a season that included a series win over England and an away win over New Zealand.

Other big topics also discussed in this fascinating 1:14 minutes chat:

It’s an honest chat and one that was probably much needed for South African rugby fans.