Support floods in for Gareth Thomas after HIV reveal 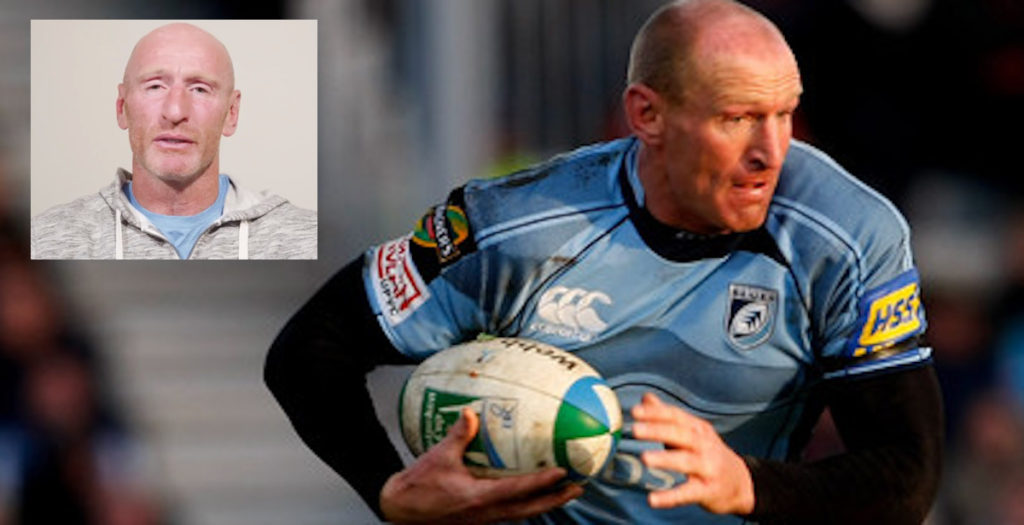 Former Wales captain Gareth Thomas has been shown a lot of support on social media after revealing he is HIV positive on Saturday.

The 45-year-old was apparently forced to reveal his diagnosis after an unnamed tabloid newspaper discovered his HIV status and sent reporters to his parents’ home.

Thomas, who made 103 appearances for Wales and the British & Irish Lions, has also received praise for vowing to increase the understanding of HIV and “break the stigma” associated with it in an emotional video he posted on Twitter.

After breaking the news of his HIV status the former centre also revealed his marriage of almost three years to husband Stephen.

“I needed to take control of my life. When you have a secret that other people know about it makes you really vulnerable towards them. And I just I felt like I had no control over my own life,” he told the Metro.

So much admiration and respect for Gareth Thomas. The fact a newspaper forced him into telling people is appalling. I’d like to know the names of the journalists and the paper they work for because they should hang their heads in shame. pic.twitter.com/52tx7UOGCa

All of our love and respect to Gareth Thomas who has shared that he’s HIV-positive. This is another important step in fighting HIV stigma https://t.co/So6PG2aePE

Courageous as ever – legend on the pitch and legend off it. You have our support Gareth. W https://t.co/WXGof2N3j8

For me, coming out as #HIV felt like a great leap into the unknown.
Now I’m glad to be out of the viral closet.
I refuse to think of my HIV status as something to be ashamed of. It’s just a virus, not a moral judgement.
Strength to Gareth Thomas.https://t.co/ZcvNzjB4jA pic.twitter.com/XVoVJKLcBi

My thoughts are with #GarethThomas he is a very brave and strong man pic.twitter.com/tAm8wvWaPn

Respect to this man. Gareth – you are an inspiration- keep waking your road. #GarethThomas pic.twitter.com/KuEzk6l8MO

His example offers hope and resolve to others. Solidarity, @gareththomas14. https://t.co/kpJPbWgBoB