Support floods in for Nick Kennedy after emotional video 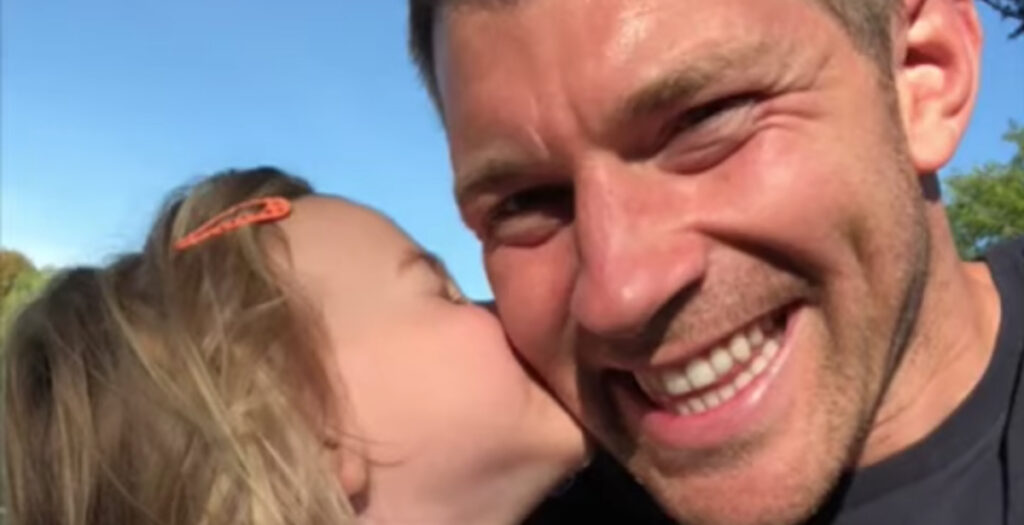 Former England and London Irish player Nick Kennedy has released an emotional video of his daughter who is diagnosed with quadriplegic cerebral palsy.

The video describes how she was born premature and suffered from a brain injury prior to her diagnosis.

It goes on to show the hard times his family have faced and the positive results of her physio treatment so far.

The rugby world has responded to the video with heartfelt messages of support for the family.

I made this video of my daughter to say thank you to everyone that’s helped and supported us in the last 3 years. Also to say how proud I am of her.https://t.co/wil8rtwKvh

Kennedy earned seven England caps and made more than 200 appearances for London Irish during his playing career.