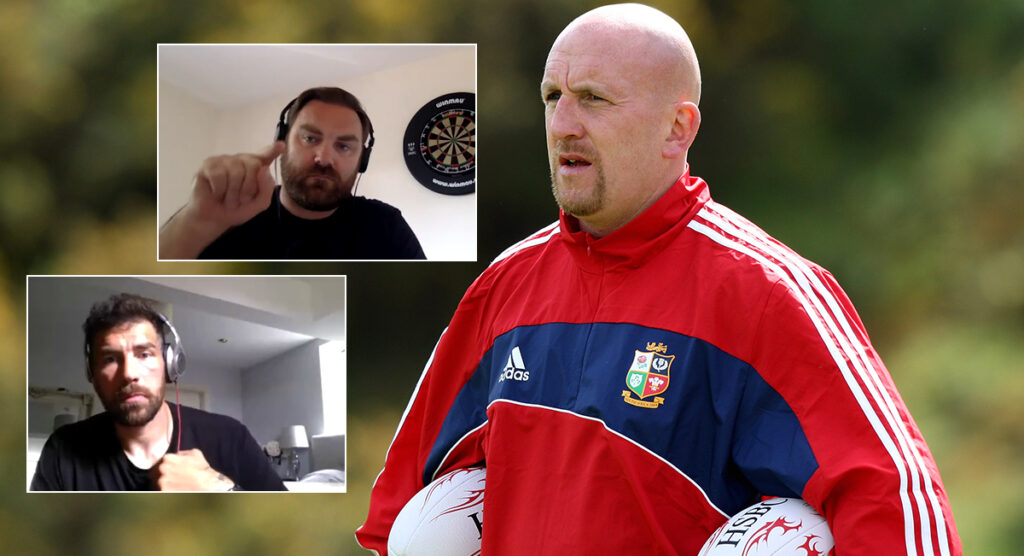 Shaun Edwards joined Big Jim and Goodey on the latest Rugby Pod to discuss life in France and why there is one moment in his coaching career that still haunts him to this day.

Edwards, now coaching with France, talks about his ideal kind of player he likes to coach.

“Never be beaten by a fitter man. Because it’s totally under your control,” he says. “That’s what I’ve always wanted to coach: fit, athletic lads who can last the distance.”

He says that he is still working on getting France to that point, but some of their performances show that they on the right track.

With the British and Irish Lions tour of South Africa coming up next year, the question of Edwards’ involvement comes up. He was, of course, part of the infamous 2009 series loss, including a dramatic second Test that was won in the final seconds by Springbok flyhalf Morne Steyn.

“I’m in French rugby now and that puts me out the picture,” says Edwards, but says that the loss in the second Test was the worst of his entire coaching career.

“That series will haunt me until my dying day really.”

Edwards also said that the 2009 Springbok team were not only the best team in the world at the time, but arguably the best South African team ever put out.

You can rewatch the full second Test, or skim through, via the full match video below.