That time Aled Brew absolutely monstered a French scrum half 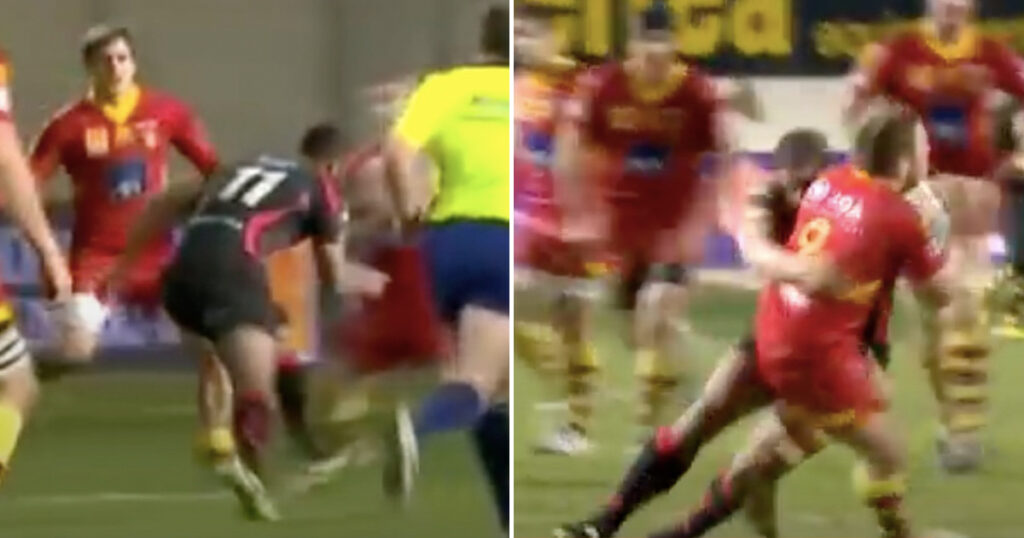 Scarlets announced today that they have signed former Wales winger Aled Brew as short-term injury cover. The 34-year-old has already had spells at the Ospreys, Cardiff Blues and Dragons.

Brew joins Scarlets as Johnny McNicholl is set to be sidelined for up to eight weeks because of an ankle injury, while Tomi Lewis faces a potential 12 months out recovering from knee surgery.

Scarlets are also expecting to lose outside backs to Wales’ autumn international campaign.

Capped nine times for Wales, Brew linked up with the squad at Parc y Scarlets this week ahead of Saturday’s Guinness PRO14 opener against Munster.

Scarlets head coach Glenn Delaney said: “We have some talented youngsters coming through, but Aled brings that added top-level experience in the PRO14, TOP 14, Premiership and international rugby as we prepare for what will be a demanding few months for our squad.”

When playing for Dragons in early 2012, the powerful winger put in this month shot on Perpignan’s David Mele. We thought it was worth watching again.