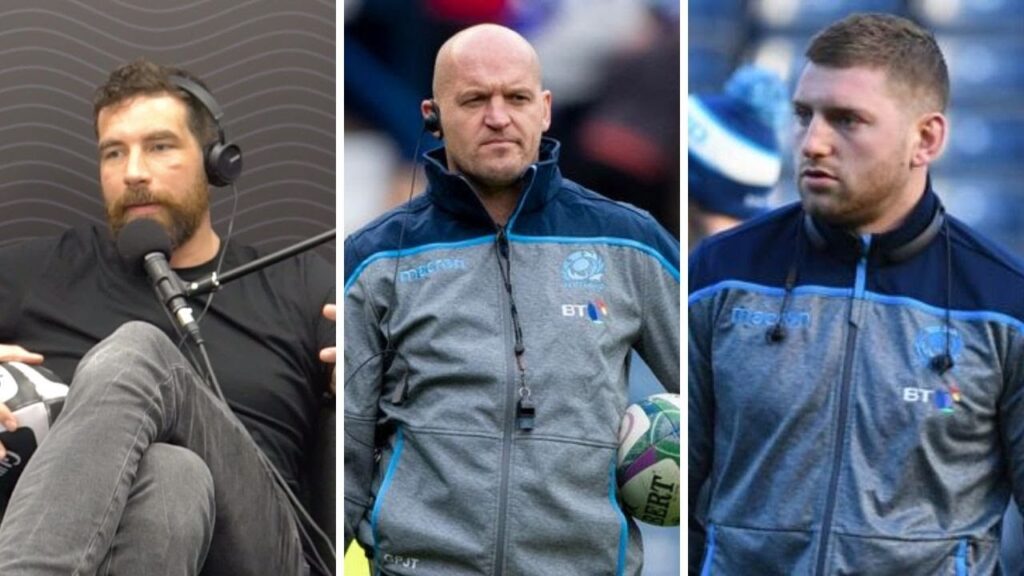 It’s been the talk of the 6 Nations so far by quite some distance, but according to recent articles and statements, the rift between Scotland head coach Gregor Townsend and star player Finn Russell doesn’t seem like ending anytime soon, with both parties digging their heels into the ground.

The affair is of course by now, well documented: Finn Russell was left out of the squad to face Ireland in the opening game of the tournament after “breaching team protocol” on the eve of a training session 12 days before the Ireland game.

Russell opened up to the press prior to Scotland’s second consecutive defeat, to England at Murrayfield, with the piece published by the Sunday Times giving a different perspective to the situation, and suggesting much more of a lingering issue as the root cause of the fall-out

Townsend on the other hand, has given his side of the story to the BBC’s Tom English, stating that “the door is always open” for Russell to come back, but maintaining that certain “standards have to be kept” for that to happen.

It’s a Mexican stand-off between the two that is only damaging the reputation of the Scots at the moment. With neither backing down, it is ultimately the coach who wins in the end, according to The Rugby Pod’s Andy Goode.

Could captaincy be the unlikely solution?

One possible solution – and it remains as likely as it is theoretical – is to follow Rob Vickerman’s suggestion of not only recalling Russell to the squad, but to make him captain as well.

The rationale, according to Vickerman is thus: by making him captain, Townsend puts the media focus, and duties, onto his star player while keeping him in the team and allowing the stand-off to play an authoritative role in determining the style of play he wants – something he has bemoaned in his criticism of Townsend to date.

That isn’t likely to be on the cards anytime soon however, as Townsend and Russell are as stubborn as an immovable object and an unstoppable force.

In the meantime, you feel for the incumbent out-half Adam Hastings, who has impressed in his two 6 Nations starts so far, without gaining much recognition.