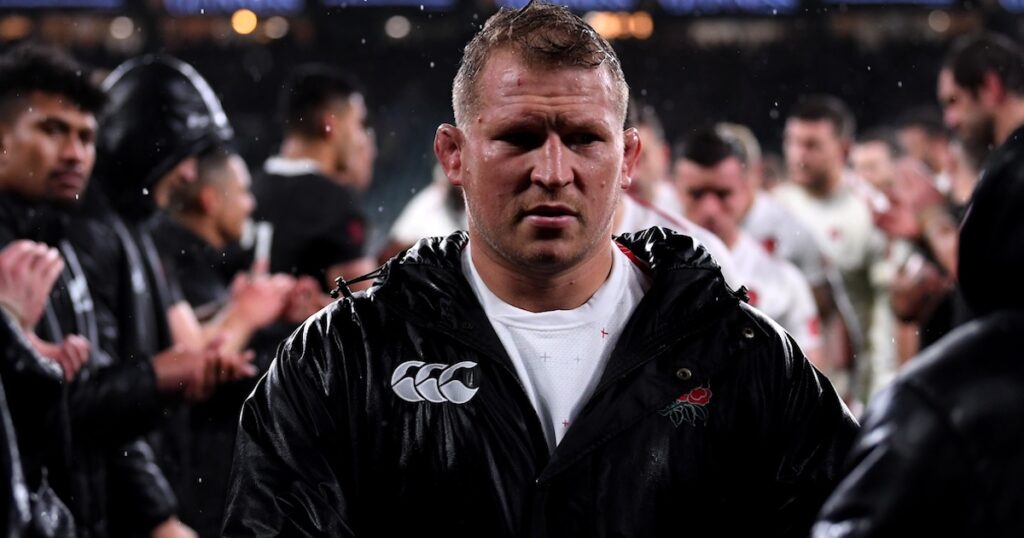 Former England captain Dylan Hartley has opened up on the way Eddie Jones omitted him from the 2019 Rugby World Cup, which ultimately ended the hooker’s international career.

In a much-publicised story last week, Jones had told Hartley that he “was f****d”, after electing to pick Jamie George as his first choice hooker for the trip to Japan.

The almost brutal way in which Hartley’s career was effectively ended has also brought light on the professionalism of the game these days, with the Rugby Pod panel giving their thoughts on the situation.

Hartley was quoted in the Telegraph as saying that players were being “treated like a piece of meat” and that some were “crash test dummies for a sport in transition from semi-professionalism”.

Jim Hamilton agreed but also went on to see where Jones was coming from: “I think that’s exactly what we are and listening to what Eddie Jones has said recently, I’ve actually warmed to him in how open he’s become, but you can tell there’s an air of dictatorship around him,” the former Scotland player said.

“But ultimately what he said to Dylan, and as harsh as it is, was it right?”

Such is the professionalism of rugby and the standards expected of players today, the prospect of taking a player who isn’t at their best physically can be the difference between winning and losing a World Cup final.

Hartley isn’t the only England player to be cast aside by Jones, with scrum-half Danny Care also falling out of favour with the national set-up.

Both Hamilton and Andy Goode believe that while this method of selection is brutal at best, more players will come out post-career to tell their own stories of how they were treated.

“There’s still this rugby family and the values that are upheld,” said Hamilton.

“But now it’s gone so professional, you only have to look at the months gone by, the salary cap, the sevens, all these different things, rugby is at the stage now where it’s all about money.

“We’ve all got our own stories.”

Goode added: “these players who are in that environment, and Dylan was one of them, did he have the ability to say the things he’s saying now? Probably not, because he’s thinking to himself ‘if I say air these grievances now, I’m going to get dropped.

“So there’s 25 grand a week gone from each England game, so you make these decisions along your career, you fight the battles you have a decent chance [with] and other times, you just put up and shut up. And that’s life.”