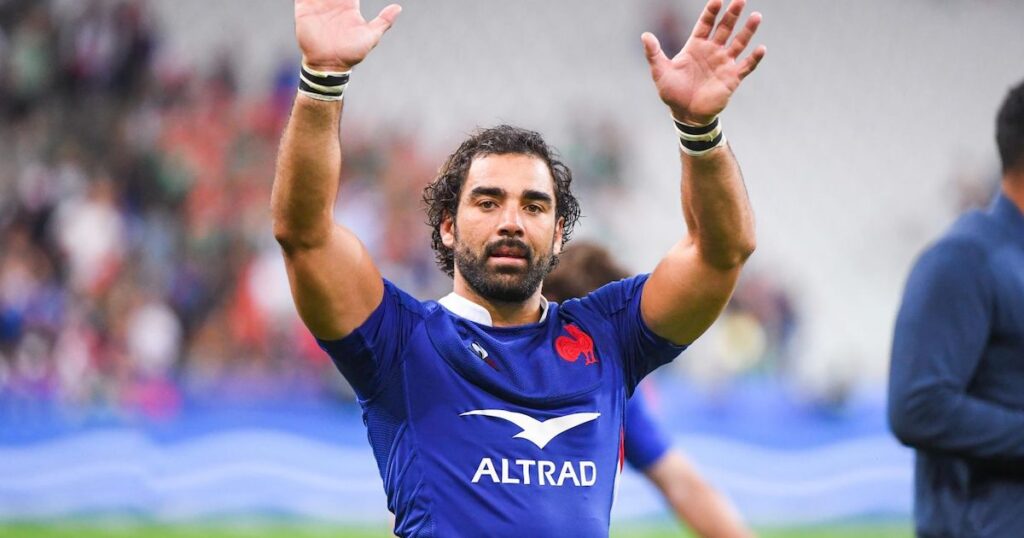 This week, French international winger Yoann Huget announced his retirement from the game at the age of 33. He will see out the remainder of the season with club Toulouse before hanging up the boots.

Huget won 62 caps for his country and spent most of his club career at Toulouse, having previously done stints at Bayonne and Agen.

While a talented winger come full back, Huget has always been something of a polarising figure in the game, with some notable incidents affecting his reputation.

Huget scored 14 tries for France, with his final score coming in the World Cup match against USA last year. But he has often courted controversy, with a feigned injury while playing for Toulouse against Bath, and a shambolic “altercation” with England’s Mike Brown in the 6 Nations in 2014.

Huget was also suspended three months from the game in 2011, after missing three out of competition anti-doping tests, forcing him to miss that year’s Rugby World Cup.

Despite this, Huget enjoyed a largely successful international career, which will be remembered as being hit-and-miss, typical of his side’s fortunes between 2010 and 2019.

'Lenny would beat you in a phone box': Wallabies looking for a new midfield combination ahead of France series

The Wallabies are making every day count with coaches awarding votes they plan to use toward selection for next month's France Test series.

'He knows when to suck in the big ones': How Marler repaid Harlequins' VIP treatment

The birth of his fourth child on Thursday ignited a special Premiership weekend for Harlequins and star loosehead Joe Marler.

'That speaks volumes': How Lions vote told Gatland all he needed to know about Farrell

Owen Farrell has only just linked up with the Lions but his immense presence has already been felt, according to boss Warren Gatland.

The contract tracing misfortune that has happened to the England football at the Euros hasn't been lost on Lions boss Warren Gatland.