The ins and outs of the Bath drugs scandal 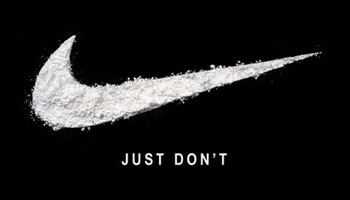 Amid one of the biggest drug scandals in rugby history, former Bath trio Michael Lipman, Alex Crockett, and Andrew Higgins face a Rugby Football Union hearing over their alleged use of prohibited substances.

They are accused of conduct which is prejudicial to the interests of the sport due to a number of charges, including the consumption of prohibited substances, and refusing to undergo drug tests while under contract at Bath.

While other similarly accused professional athletes readily submit themselves to substance abuse treatment, all three resigned from the club suddenly, but have vowed to fight the charges.

“This is a matter that we take very seriously and will do everything possible in order to clear our names,” they said in a joint statement.

The hearing decision is expected to be heard on Monday.

Earlier in the month, fellow Bath player and former Australian international Justin Harrison was suspended for 8 months after admitting to cocaine use.

Harrison was released early from his contract prior to a misconduct hearing following a London party which ended in him being punched in the face.

He was in line for a 18 month ban, but the way he dealt with himself subsequently, and his admission of guilt were taken into consideration.

In February of this year England prop Matt Stevens was handed a two year ban after a doping test showed that he had used cocaine. Stevens too admitted his guilt, and is now attending regular counselling sessions for a drug problem.

Clearly it’s not worth it.