Have you ever wondered what the Six Nations coaches would look like as women? Probably not, but we thought we’d show you anyway.

As we enter the final round of the Six Nations we wanted to lighten the mood by doing face swaps on the most recognisable coaches in the northern hemisphere, some of which you might not be able to unsee.

First up is Scotland head coach Gregor Townsend, who brushes up quite nicely with a touch of foundation and a full head of hair. 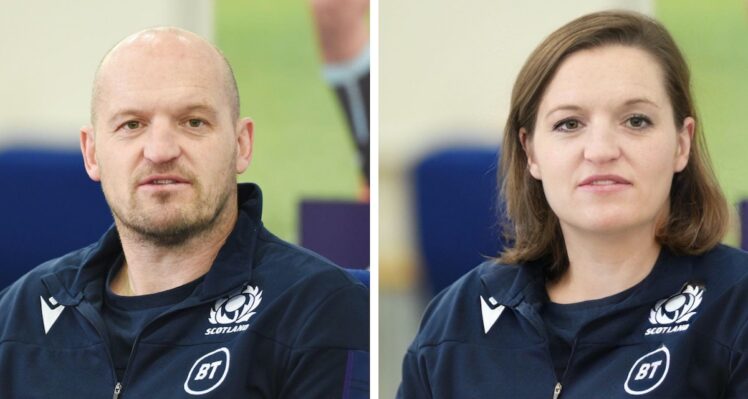 Next we have Ireland’s Andy Farrell, who looks surprisingly convincing without the dark beard – although they are some pretty ugly-looking fingers. 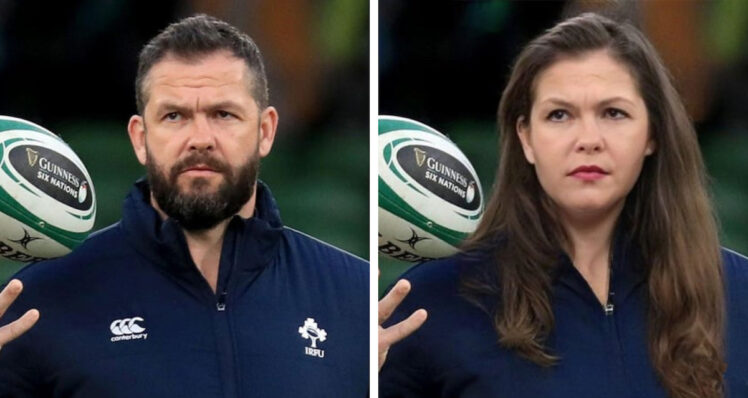 Wales head coach Wayne Pivac is frequently compared to his predecessor Warren Gatland as he attempts to win a Grand Slam this weekend, but he’ll be less keen on this comparison… 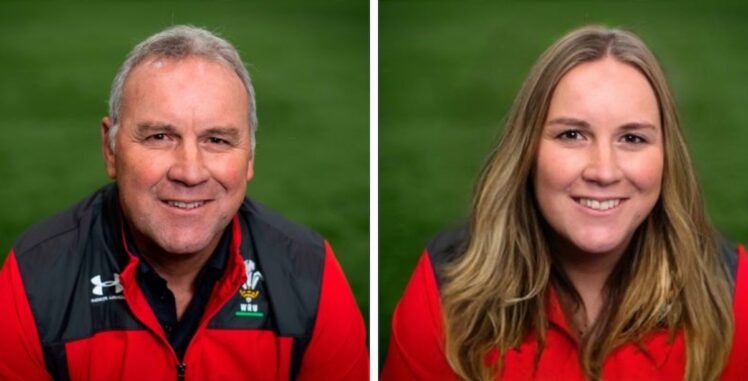 Without doubt the scariest face swap has to be England’s Eddie Jones, who’s female equivalent looks like she’d be commander of the Death Star.

Over the Channel France defence coach Shaun Edwards may be ranked 10/10 for his coaching methods, but sadly the same can’t be said for his female avatar.

Last, but certainly not least, we have the head honcho Fabien Galthié who looks more like a secondary school geography teacher than a Six Nations coach, and those forearms are a real put-off…