Sonny Bill Williams (SBW) is well known in the rugby world for his incredible offloads, his impressive physicality, and his longevity in the sport.

SBW is also known to never give up a yard in a confrontation, this was famously displayed when he came to blows with South African powerhouse Eben Etzebeth back in 2016.

Old footage has emerged online showing what we believe might be the first confrontation that has ever occurred with SBW in it. 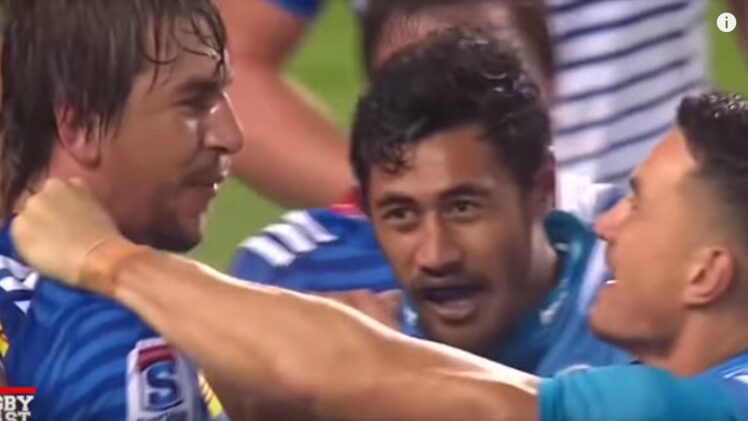 This footage of an 18-year-old Sonny Bill Williams points to a young and aggressive man who you wouldn’t mess with. This was back in his rugby league days.

A confrontation appears to erupt when the player on the opposite team bumped SBW after a tackle. 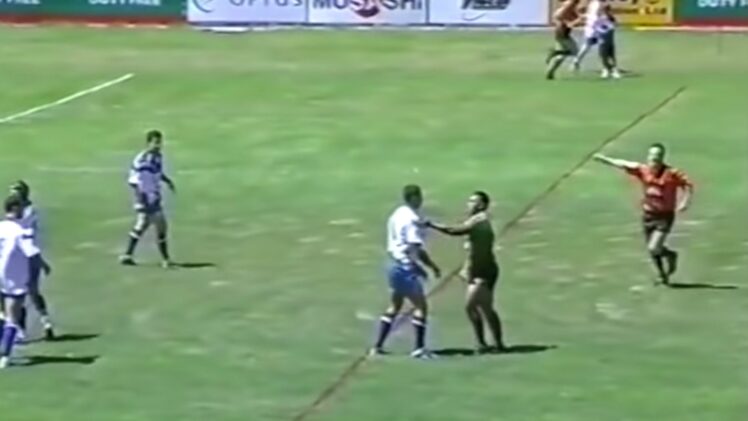 It’s clear that this man picked on the wrong person and Williams then reacts a short scuffle unfolds. Williams then unloads a torrent of punches on the player.

An even bigger mistake was made when the player in green removes his shirt to try and attack SBW.

He promptly gets knocked out!

Moral of the story, NEVER mess with Sonny Bill Williams!