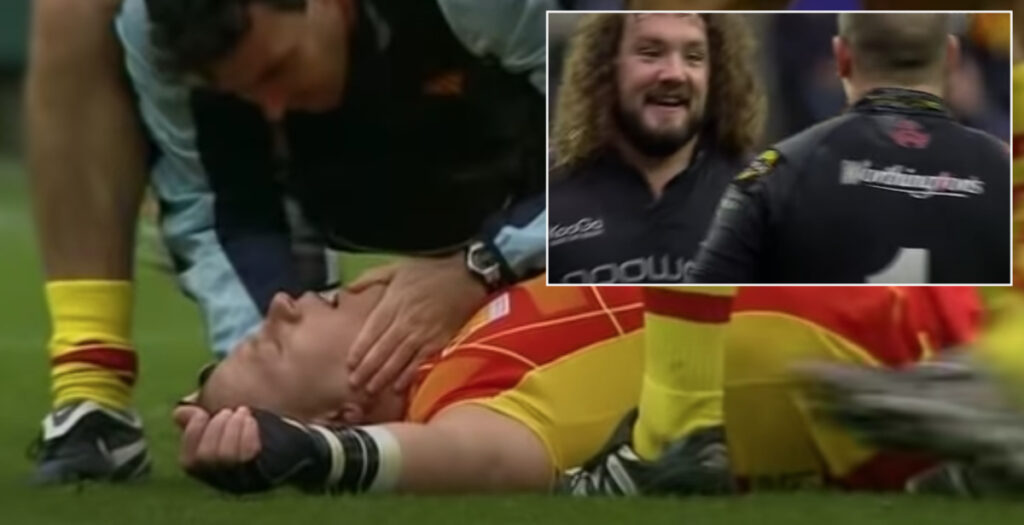 In 2008 former Wales prop Paul James got away with one of the most blatant knockout punches you’re likely to see in the professional era.

During a Heineken Cup clash against Perpignan the Ospreys legend lost his temper and floored Romanian hooker Marius Tincu with a right hook following a scrum.

While the crowd at the Liberty stadium reacted to the blatant incident, referee Wayne Barnes and his assistants failed to see the punch.

After the game it transpired that James’ actions were in retaliation to eye gouging, which saw the Romanian receive an 18-week ban which has hugely controversial at the time.

The Ospreys went on to win the game 15-9 with five penalties by fly half Dan Biggar.