The VERY BEST examples of when rugby players celebrate too early 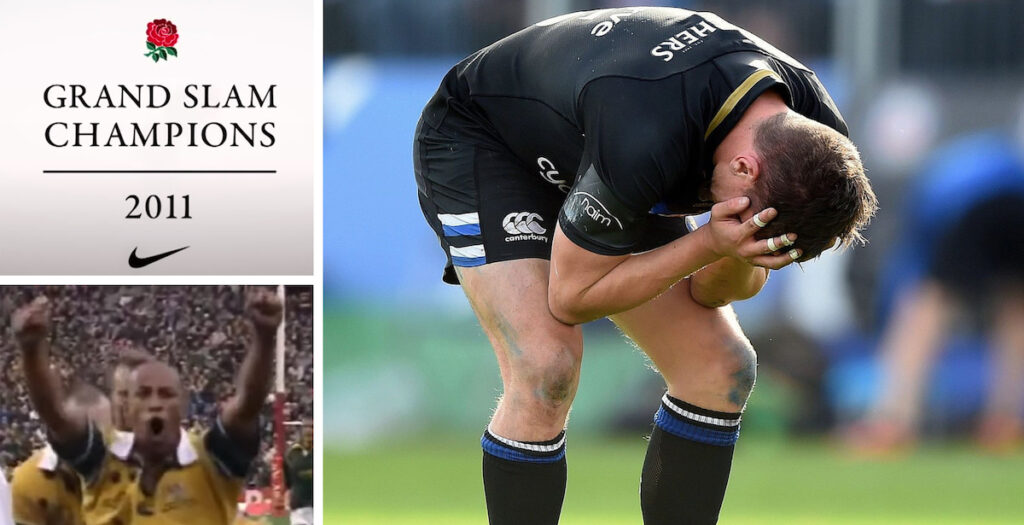 Celebrating early in rugby is risky business and has seen some of the game’s biggest stars humiliated in front of packed out stadiums.

In 2018 Freddie Burns was infamously caught out playing for Bath in the Champions Cup for prematurely celebrating a try while other players have made some embarrassing mistakes over the years.

The following montage not only showcases the very finest examples of early try celebrations, but also England’s hilarious early Grand Slam promotion in 2011 and the unfortunate celebrations of George Greegan in 2002 against the Springboks.