The VERY best of mercurial lock Nakarawa for club and country 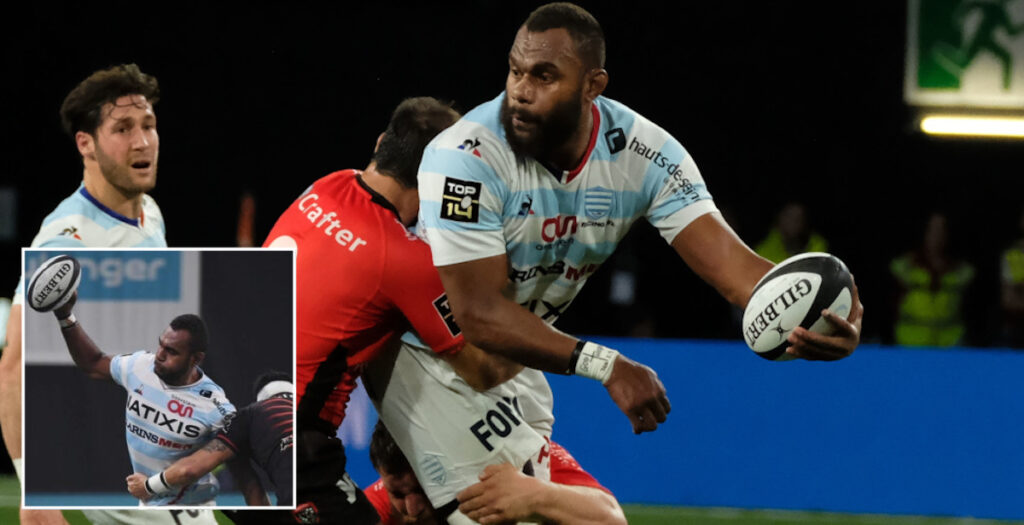 Fiji star Leone Nakarawa has been a crowd favourite throughout his career for his ridiculous handling skills and offload ability.

The 32-year-old has an unbelievable ability to hold the ball comfortably in one hand and make successful offloads at even the most unlikely situations.

Nakarawa was part of the Fiji side that won Olympic gold in Rio in 2016 and World Rugby has released a video montage showing his best plays on the sevens field.

The 6ft 6” Fijian plays second row in rugby union and has represented his county 57 times across two World Cups.

The lock has also represented Racing 92 on 86 occasions and Glasgow Warriors 69 times, who he re-signed with in January 2020.