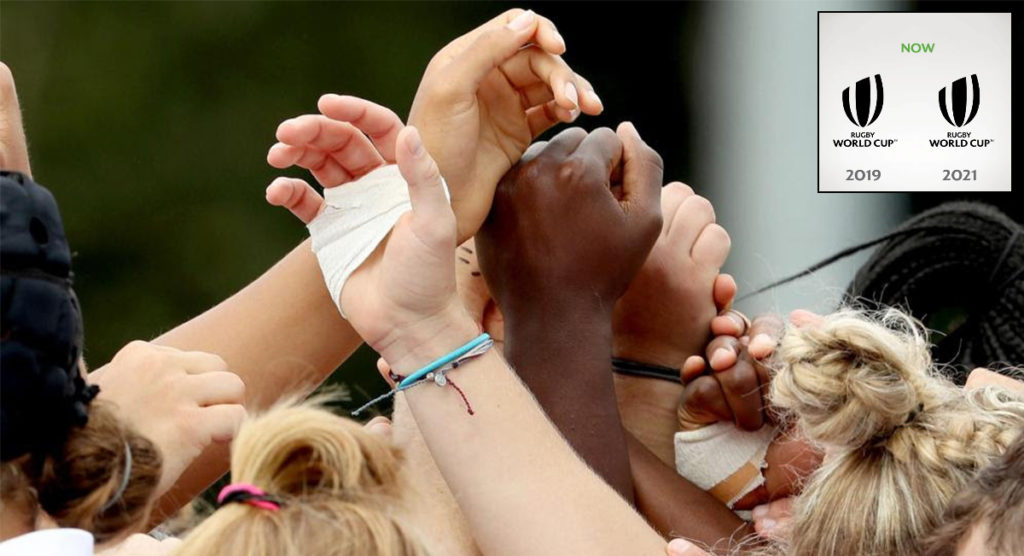 In a move that is sure to fire up debate and cause a fair amount of confusion going forward, World Rugby has announced that the 15s and Sevens Rugby World Cup’s will no longer include gender in their titles, ‘further it’s commitment to equality and brand consistency across its portfolio.’

“The ground-breaking move will ensure that the competitions have equal billing from a brand perspective, regardless of whether the events feature men or women. The purpose is to elevate the profile of the women’s game, while eliminating any inherent or perceived bias towards men’s only competitions and tournaments, which traditionally haven’t specified gender.”

The release continues below:

“The decision to adopt a consistent approach to the naming of these events and tournaments was based on a recommendation brought before Council by the Rugby World Cup Limited (RWCL) Board. It is underpinned by World Rugby’s key strategic priority to advance gender balance at all levels of rugby under its ambitious global action plan, ‘Accelerating the Global Development of Women in Rugby 2017-2025’.

“This announcement follows the unveiling of World Rugby’s landmark new ‘Women in Rugby’ brand identity and global campaign, ‘Try and Stop Us’, which was launched in May in partnership with member unions to drive greater growth and investment in the women’s game. The powerful campaign uses striking imagery and inspirational stories to showcase 15 unstoppable women and girls in rugby from around the world, who have challenged barriers to participation and used rugby to overcome life’s hurdles.

“Moreover, the announcement comes after the implementation of transformational governance reform which has resulted in the composition of the international federation’s Council moving from zero female members to 17 in a little over a year, furthering women in rugby and the women’s rugby agenda.”

While the news is still fresh, reactions have already followed a similar tone of this move causing more confusion than anything:

While I admire the approach to this from @WorldRugby, I suspect punters and the media will still opt for some differentiation merely for clarity. So we'll just go from:

All for moves in this space – but this is a bit confusing. I presume the media will continue to call it the Women's Rugby World Cup so better I think to have added the word Men's to the other one. Good debate to have either way!

As a simple point of differentiation, don’t see issue with calling them men’s and women’s world cups etc.

World Rugby Chairman Sir Bill Beaumont said: “Unintentional gender bias in sport is an ongoing issue. As a global sporting federation we need to be leading from the front on the issue of equality. By adopting gender balance in the naming of men’s and women’s Rugby World Cup competitions, we are setting new standards in equality in rugby.”

Looking ahead to Rugby World Cup 2021, New Zealand Rugby Chief Executive Steve Tew commented: “This is great leadership from World Rugby at a time that rugby is eager to embrace and celebrate true inclusivity and equality across the game. We are delighted that New Zealand is hosting Rugby World Cup 2021, and we look forward to the world’s best teams in women’s international rugby, coming to our shores and taking part in a fantastic display of rugby.”

The expansion of women’s rugby continues to exceed expectations worldwide, with the sport experiencing unprecedented global growth. Participation levels are at an all-time high with 2.7 million players globally – making up more than a quarter of the global playing population.

This includes a 28 per cent rise in registered players since 2017. For the second year running, more young girls have got into rugby globally than boys and more than 40 per cent of rugby’s 400m fanbase are female.