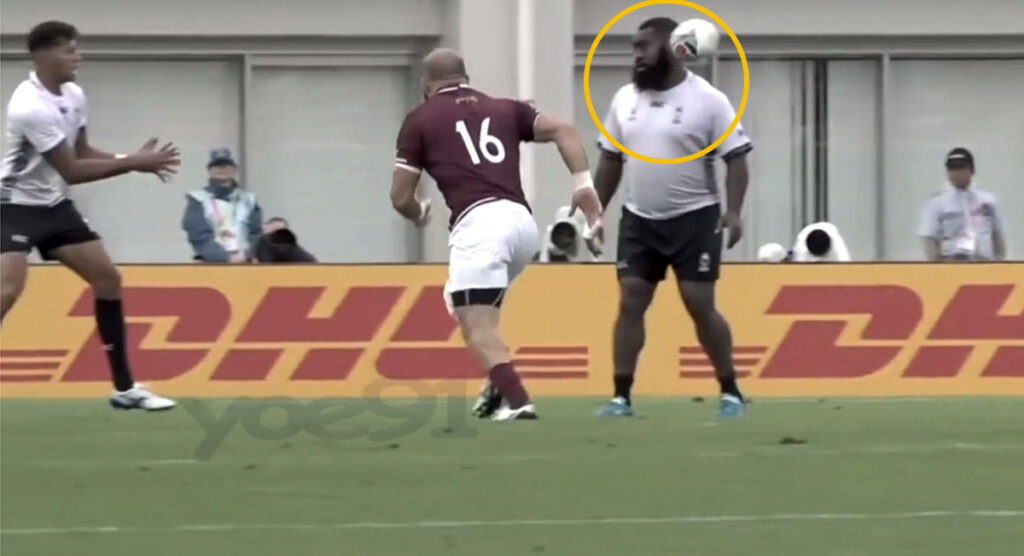 It’s been almost four weeks since South Africa famously lifted the Webb Ellis Trophy after beating England in the final of the Rugby World Cup. The tournament had many unforgettable moments, amongst them, a number of crazy bloopers.

Here is a look at some of the very best howlers from throughout the tournament, as 45 matches were played out across Japan, intriguing local fans and capturing the interest of the global rugby population.

While the rugby on the field is always serious business, there were certainly some moments that stood out and brought a smile to the face. Even in the final itself.

If it happened to your team, you’re definitely not laughing but most fans would have had a chuckle out of seeing a top player make a terrible, uncharacteristic mistake, or as in Fiji’s case, come up with the ‘falcon’ of all falcons!

There were a few shocking forward passes, some of which were missed by officials, as well as a few gifts from opposition teams that led to tries, and then just some comical moments in general, showing that even the best in the world can look decidedly human at times.

All in all, it was a brilliant world cup, we miss it. But this compilation brings back some nice memories and is sure to put a smile on your face.