The classic west-country derby between Gloucester and Bath has seen some tremendous battles over the years.

When it comes to playing at Kingsholm, the Gloucester fans boom from The Shed, choruses of the ever intimidating GLOUCESTERRRRR, GLOUCESTERRRRR.

This occasion was no different. With the cherry and whites chasing a play-off place for the Premiership semi-final, it was all to play for. Bath having had the worst season many of us can remember, it was always going to be a challenging one for the visitors. 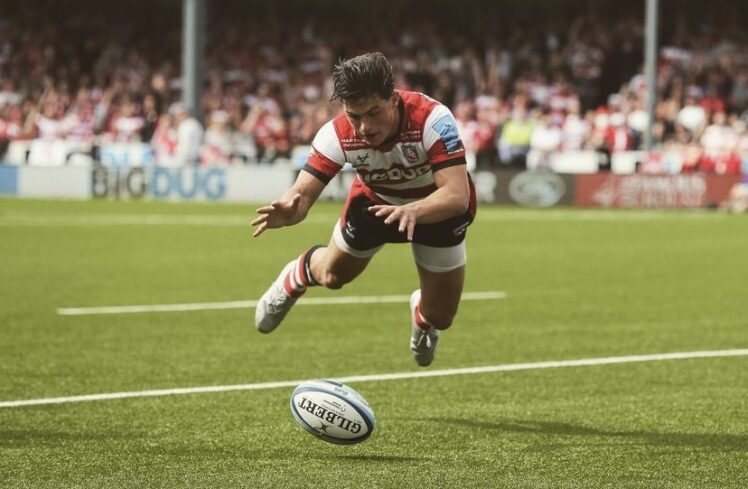 No one could have predicted the outcome of this momentous game, however. Gloucester started strong and never slowed down, with a 64-0 thrashing over their old rivals.

This result became the largest ever victory for Gloucester in the 140 years that the two teams have been playing each other. It also signaled the largest ever defeat for Bath in the English top division.

Ordinarily after a defeat like that, it’s the fans that make their feelings well known, and Bath fans in particular have been put through a lot this season.

This time around it’s the actions of Tom Dunn on the field after the game that appears to be making the most noise. Dunn was spotted speaking with great animation to Director of Rugby, Stuart Hooper following the conclusion of the match.

Plenty of speculation was made about what could have been said, so the Bath hooker has come out to put all rumours to bed.

Darkest day in the shirt, the video people may of seen post game of Hoops and I was purely me venting frustration that as a players group we haven’t/don’t learn. The situation we find ourselves in now as a group.

Thank you for all the continued support , stick with us

Clearly frustrated with how his team is performing, Dunn makes it clear that there is a lot of work that needs to be done within the camp.

A very honest response from a very passionate player.