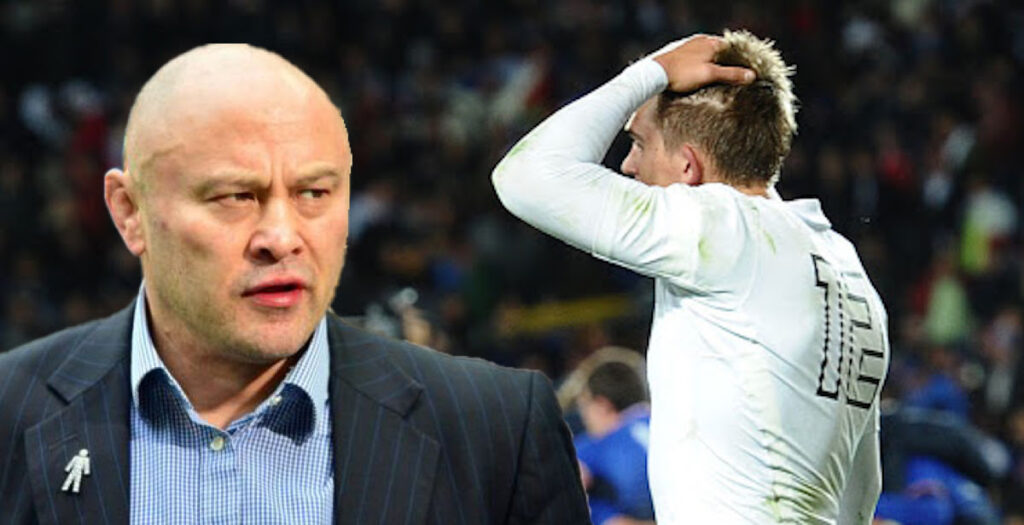 BBC commentator Brian Moore has been known to have the odd rant at England players during Six Nations games over the years.

His outbursts have made the former England hooker a marmite character among rugby fans and his strong opinions have often caused controversy.

One of his most famous angry moments came during a Six Nations match between England and Italy in 2008 when Toby Flood kicked the ball one too many times for Brian’s liking.

Next up is his reaction to Alain Rolland’s officiating at the scrum against France in 2012.

This one is more recent in 2016 when Jonathan Davies puts ‘pitbull’ in his place.

Now we see Brian getting angry at Iain Balshaw.

And finally his disbelief at Danny Care’s needless yellow card against Ireland in 2009.