Toulouse ace Cheslin Kolbe has been spotted training with the Stormers 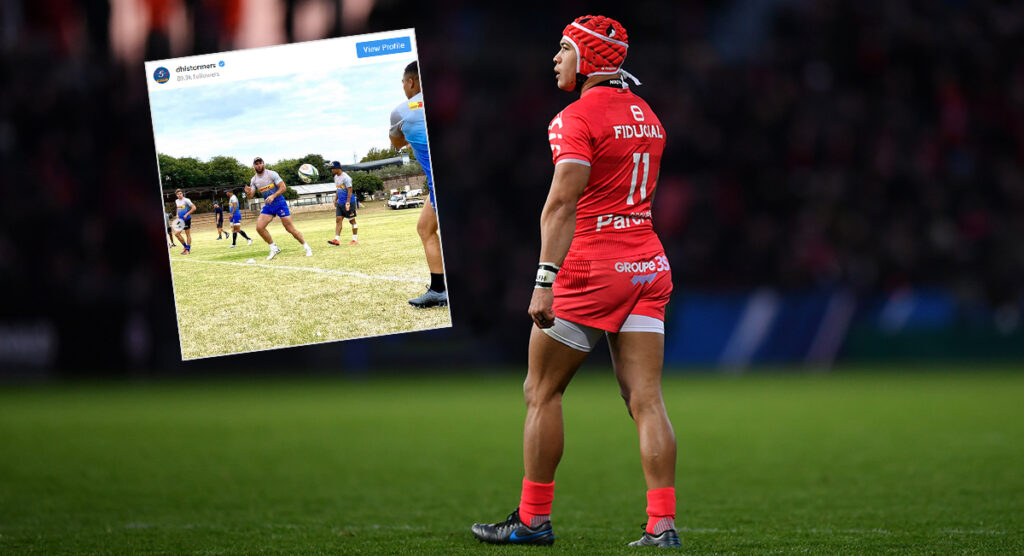 South African Rugby World Cup hero Cheslin Kolbe has been training with the Stormers this week whilst his side Toulouse are out of action.

During a break in the Top 14 season in France, the 26-year-old has taken the opportunity to travel back to his home country and train with the side he left in 2017.

The Stormers shared a photo on Instagram of the winger clad in their training kit, alongside Jamie Roberts in a session in Cape Town (click the small arrow to scroll right).

Bye-week work. The DHL Stormers are at Fairmont High School in Durbanville this morning for practice. #iamastormer #dhldelivers

Little can be read into this, as after all it is still over a week until Toulouse play their next match against Lyon on the 21st at the Stade Ernest-Wallon. The reigning French champions sit in seventh in the league, while the high-flying Lyon are second.

Not every player will take this same approach as Kolbe during the break, but Toulouse will need the 2019 World Rugby player of the year nominee to be sharp upon his return, with two fixtures before they host Ulster in the Champions Cup quarter-final.

With so many French internationals missing during the Six Nations, the Toulouse squad has been stretched over the past months, losing two of three games in February. During this period, the French giants were even forced to start Kolbe at flyhalf against Racing 92, a challenge he rose to with aplomb.

Meanwhile, the Stormers sit top of the South African Conference in Super Rugby, and have made the best start in the entire competition despite losing to the Blues last weekend. They have no fixture this weekend, which may have allowed Kolbe to train with many of his world champion Springboks teammates before returning for the closing stages of the season in France.

Toulouse are just one point behind sixth place ASM Clermont Auvergne in the league, and will only grow in strength when their Test players return as they seek to retain the Bouclier de Brennus.