Tragedy in Swiss club rugby match as player passes away 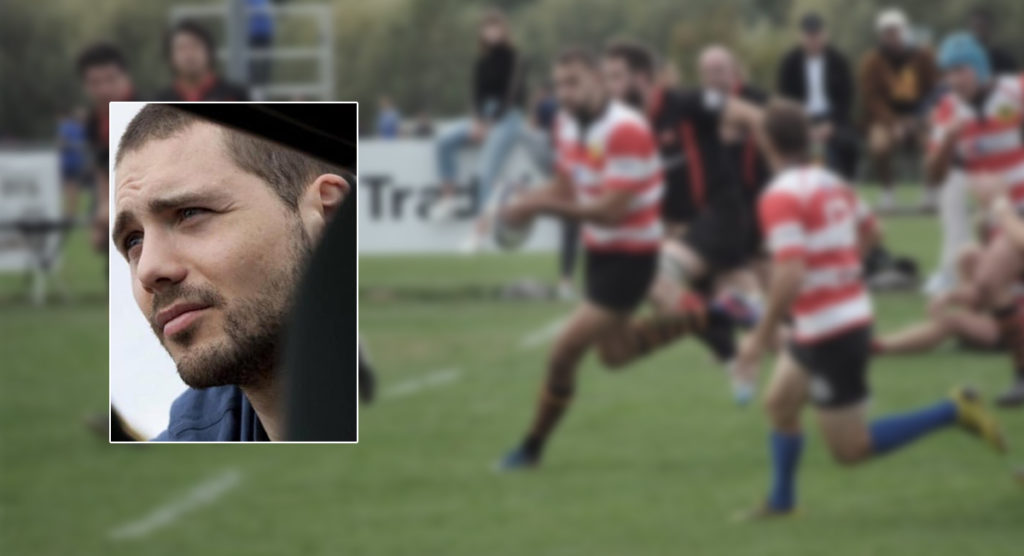 A rugby player has died in Switzerland following a Swiss second league match (Excellence A) in the town of Yverdon on Saturday. The exact cause of death is unclear and will likely be released soon.

After failing to get up in regular play, the 37-year-old player from club RC Neuchatel was reportedly in critical condition and airlifted to the hospital, where he later passed away.

Medically trained personnel on site reacted immediately and correctly, and emergency services were called and arrived quickly. The match was suspended and the following LNA match was cancelled.

“The Swiss Rugby Union would like to extend its deepest sympathies and condolences to the family and loved ones of the player, his club, and everyone involved.”

The club posted to their facebook page after the incident:

Our sadness is abyssal, writing these lines is unreal, one thing remains, from up there know that we love you infinitely doc. There are only the good memories that remain, all our moments spent in the last twelve years. We’ve almost lived everything together.
Our most sincere thoughts go to your family and your friend to whom we express all our love.

We will share more info if/when we get it. Sincere condolences to his family, teammates and loved ones.