Tuilagi out of England's tour to Australia

It’s not been an easy ride for Manu Tuilagi. The past few seasons have seen the big man pick up injury after injury, with club and international appearances feeling like a novelty rather than a regularity.

Despite playing for England for over 10 years now, the Samoan-born Tuilagi has only managed to amass 46 caps for the national side.

One of the hardest hitters in the world, Tuilagi is also a prolific try-scorer with 19 in total for England. His most famous probably came in the 2019 world cup semi-final against New Zealand, which really set the tempo for their famous victory.

Despite being known as one of the greatest centres in world rugby, he has only gained a handful of appearances since then due to injuries.

It would appear now that he is due to miss another of England’s summer tours, as reported by Sale Sharks this morning:

Sale Sharks have confirmed that Manu Tuilagi has undergone a routine procedure on his knee which will rule the 31-year-old out of this summer’s England tour to Australia.

“The club, in close consultation with England Rugby, have decided that a summer of rest and a full pre-season is the best course of action to ensure Manu is fit and available for Sale Sharks and England during a crucial year for both club and country. Everyone at the club wishes Manu all the best for his recovery and looks forward to seeing him at Carrington for the start of pre-season.” 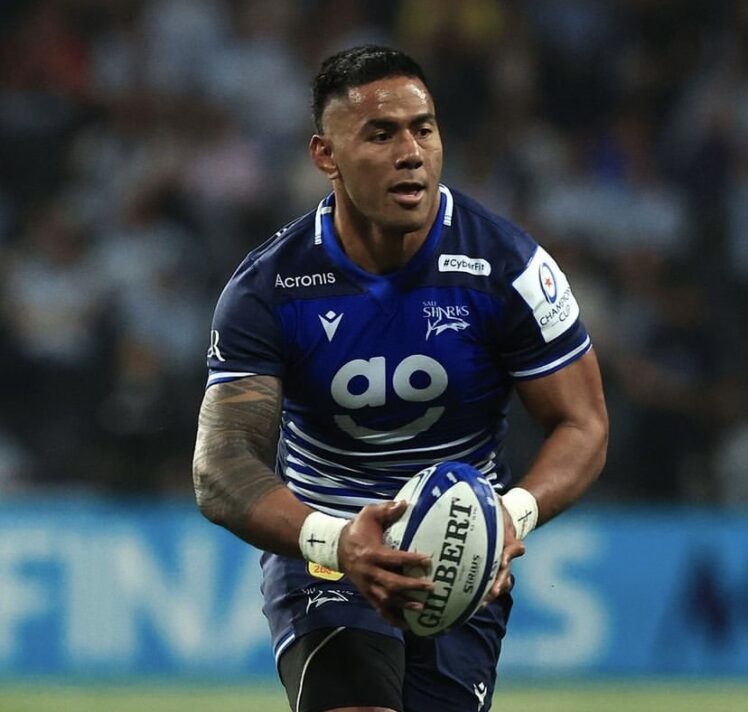 This news comes in stark contrast to the news that came out just over 2 weeks ago. Back on the 17th of May, Eddie Jones was optimistic about Tuilagi’s progress prior to the 3 day England training camp:

“He was looking very fit and enthusiastic and he really wants to make an imprint in this Australian tour. Our job with Sale is to get him physically right and ready to go.”

With hopes of a complete recovery, Manu will be expecting to be back fighting fit for the start of the next premiership season.