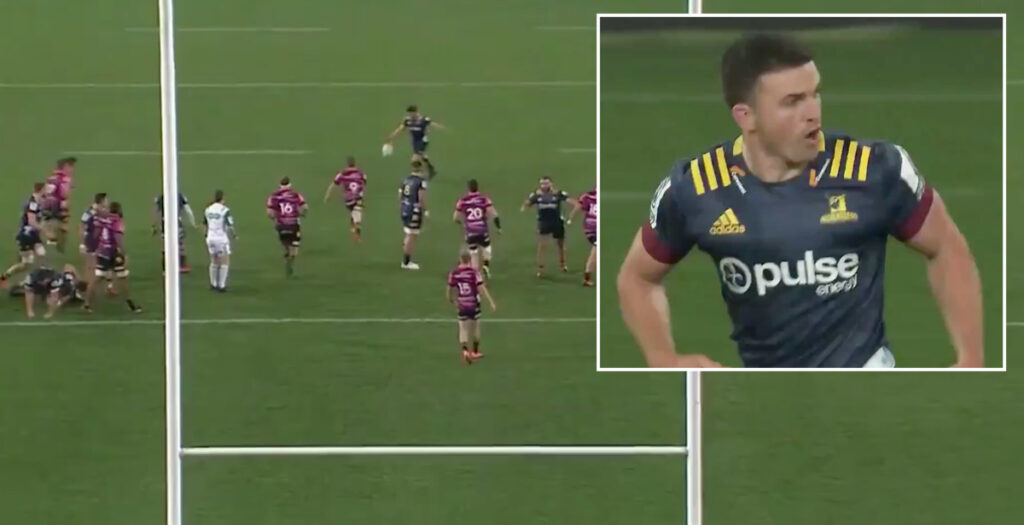 Amazing drop goals set up a dramatic final five minutes to the opening game of the Super Rugby Aotearoa competition in New Zealand on Saturday.

It was the Highlanders who scored the opening try of the tournament through captain Ash Dixon who drove over from a driving mammal following an attacking lineout.

Shortly after the Highlanders grabbed another score through Sio Tomkinson before the Chiefs replied with a fantastic team try in the corner.

Two further tries shared between the sides set up a dramatic ending to the game with the scores sitting at 25-24 to the Highlanders with five minutes left on the clock.

The Chiefs had trailed for the majority of the match until full back Damian McKenzie slotted a drop goal to take a one point lead at Forsyth Barr Stadium and send the visiting coaching staff into raptures.