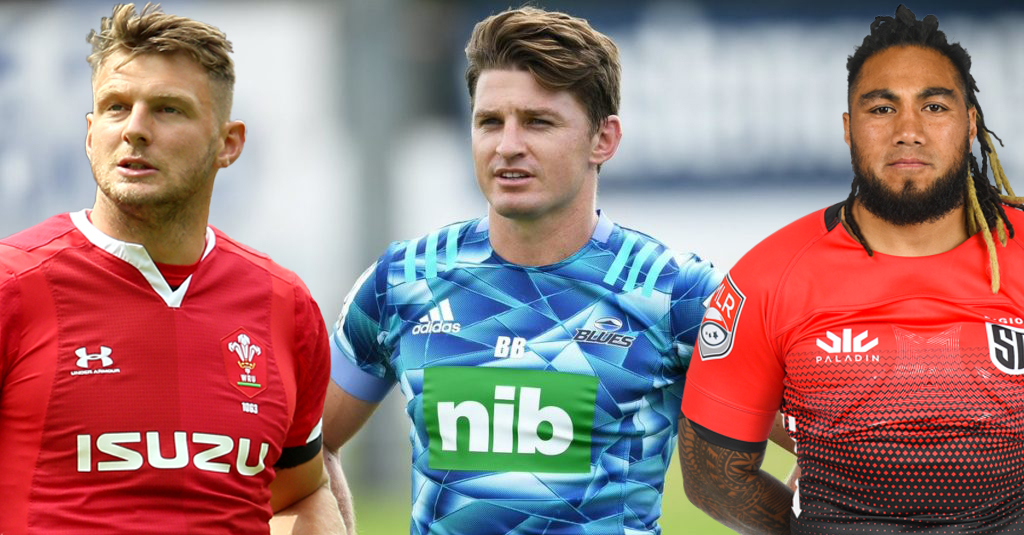 All Blacks star Beauden Barrett and Wales fly half Dan Bigger have been linked with big money moves to French ProD2 side Beziers.

A report by Rugbypass suggests that a potential takeover of the club by billionaire members of the Middle East royal family could overhaul the club’s €5m debt and attract star players from around the world.

Ma’a Nonu is also reportedly a target while French winger Benjamin Fall is thought to have already agreed a deal providing the proposed takeover goes ahead.

AS Beziers Hérault finished ninth in the second tier of French rugby after the season was cut short due to the COVID-19 pandemic but with big names thought to be transfer targets they may be in the Top 14 soon.

French legend Christophe Dominici is said to be leading the takeover of the club as they bid to join the likes of Toulon and Racing 92 in the elite wealth bracket of club rugby.