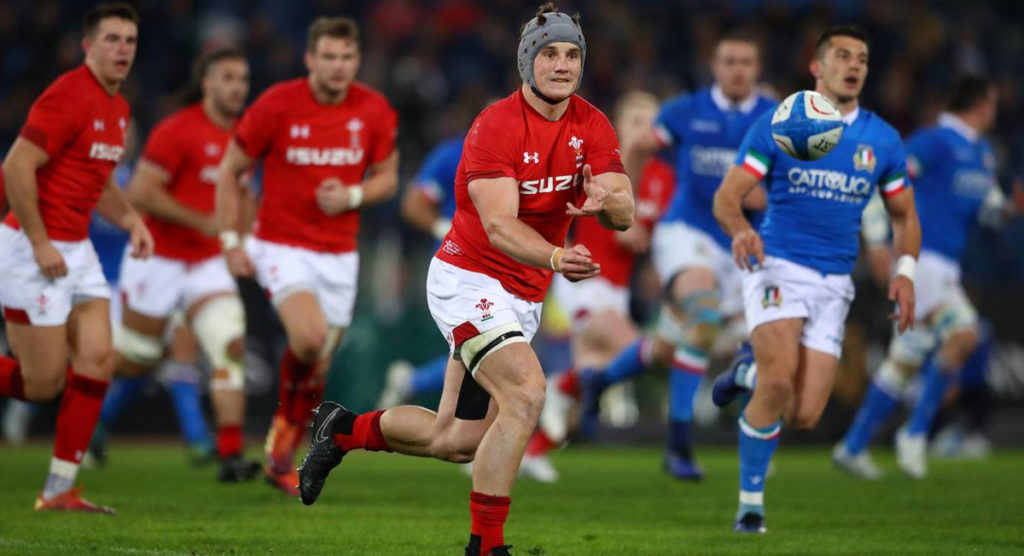 After two rounds of this year’s Six Nations, England and Wales remain the only two unbeaten teams. However, while both are still on course for the Grand Slam, each team will have contrasting emotions.

While England rushed to earn a bonus point before halftime against France at Twickenham, Wales failed to pick up a bonus point in Rome.

Warren Gatland’s much-changed side only managed two tries against what was a very resilient Italy defence, who consistently managed to scramble back throughout the match. A lot of credit must be given to Italy’s effort, but question marks will be asked over Gatland’s selection policy.

This was certainly a concern to many fans online, who showed their disappointment at Wales only coming away with four points from the Stadio Olimpico.

England now sit two points ahead of Wales in the Six Nations table, and are still to play Italy at Twickenham, which should provide four tries on current form.

Eddie Jones’ men travel to Cardiff in the next round in what is surely going to be the defining game of the Six Nations.

However, if they lose to either Scotland at Murrayfield or Ireland at the Principality Stadium, it is unlikely that they would have closed the points gap with England in the table.

Of course, in the long run, this squad rotation may pay dividends for Gatland with the World Cup later this year. This gave him the perfect opportunity to try out new players and combinations in what is a huge year for him.

However, in the short-term, this profligacy has disappointed many fans.

Will making so many changes and not collecting a bonus point prove crucial for Wales in this campaign?