WATCH: Australia have announced their bid to host the 2027 Rugby World Cup 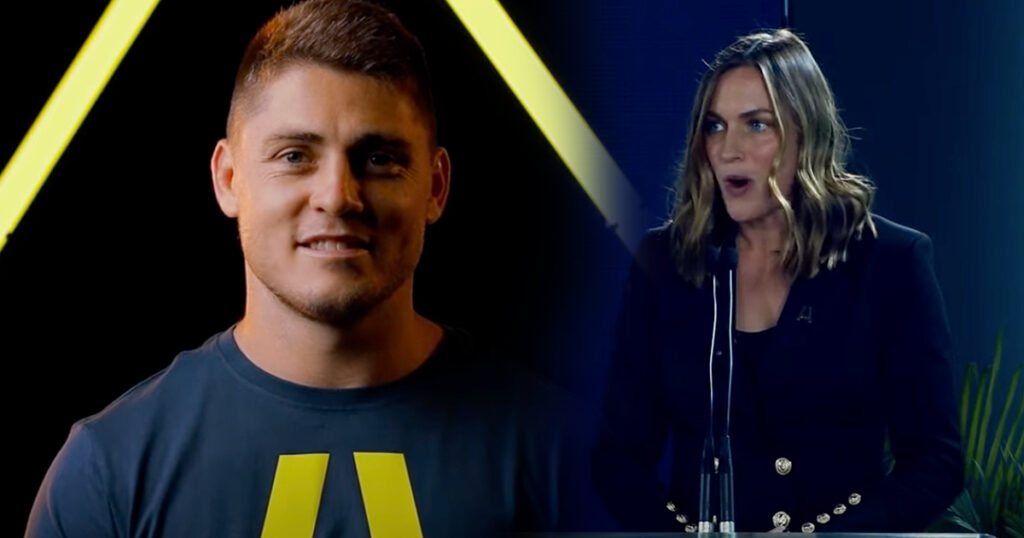 Australia has officially launched its bid to host the Rugby World Cup in 2027.

The country, which co-hosted the inaugural event in 1987 with New Zealand before holding it outright in 2003, announced its campaign at the Museum of Contemporary Art on Sydney Harbour.

Luminaries of the Australian game including two-time World Cup winners John Eales and Phil Kearns attended the launch on what Rugby Australia chairman Hamish McLennan called “an exciting day for all Australians”.

“Hosting Rugby World Cup 2027 is a once-in-a-generation opportunity for Australia, which would drive substantial economic outcomes for our country, while also providing a lasting legacy for rugby in this region,” McLennan said.

World Rugby is expected to decide on the tournament’s host in May 2022.