WATCH: Awesome montage showcases the art of dummies in rugby 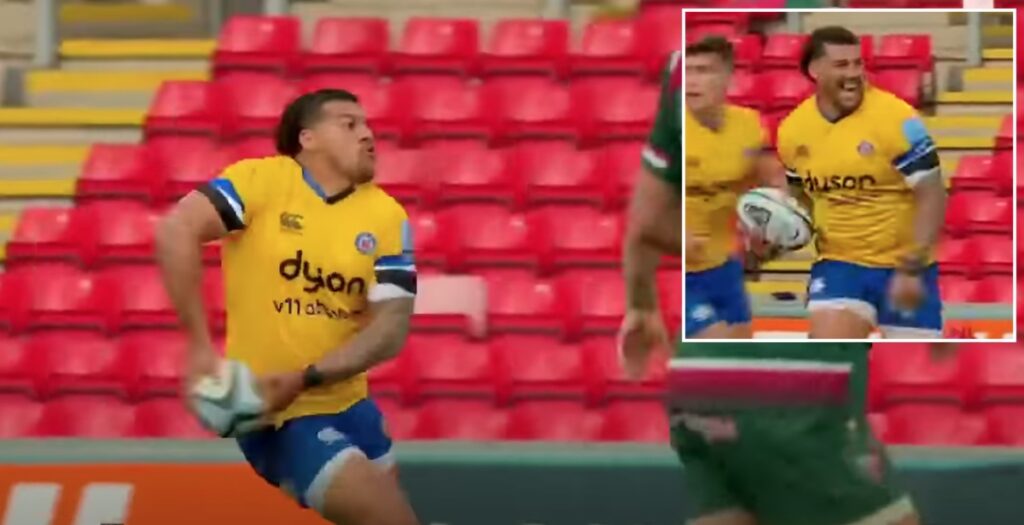 Josh Matavesi’s recent dummy against Leicester Tigers was one of the best we’ve seen for a long time in the top flight.

With one decoy the Bath playmaker fooled the entire Tigers backline to set up a try at Welford Road and this gave birth to a new montage showcasing the best dummies in recent history.

The three-minute video starts with Matavesi’s epic fake and includes some of the game’s biggest names such as James Hook, Mike Phillips and James Simpson-Daniel plus some awesome grassroots dummies to savour.

While the brilliant compilation has some of the greatest ever dummies, it missed out this iconic try by Matt Dawson for the Lions back in 1997: