WATCH: Biggest and dirtiest hits of All Blacks great Nonu 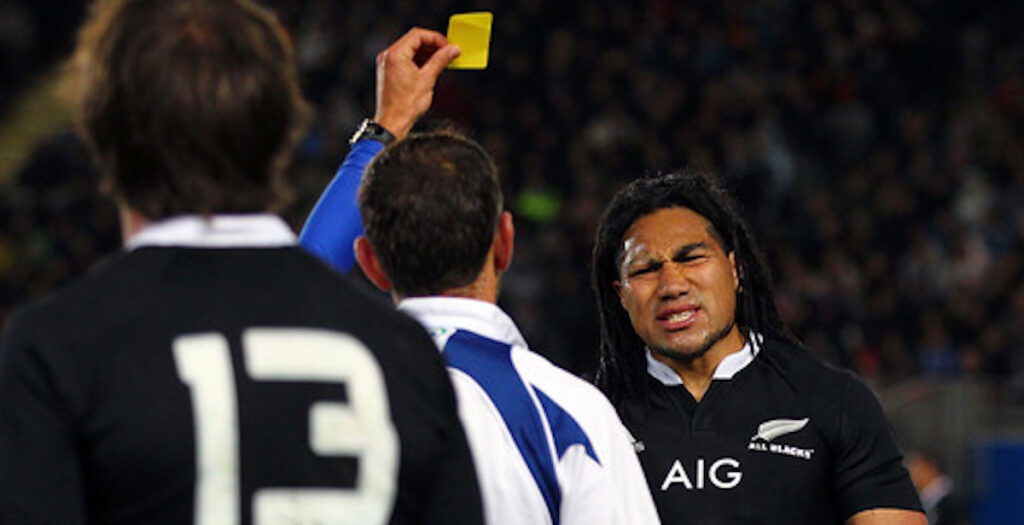 Ma’a Nonu is a true All Blacks legend having won two World Cups and made more than 100 caps for New Zealand, but he’s also earned his fair share of cards in the process.

There’s no doubting Nonu’s extraordinary ability in attack and defence but the 37-year-old was never shy of a shoulder charge throughout his illustrious career.

Over the past 20 years Nonu has played in New Zealand, France, Japan and the USA, where he currently plays for San Diego Legion in the MLR competition.

The veteran scored 31 tries during his test career and is one of nine centurions to represent New Zealand, making him the most capped centre in All Blacks history.