WATCH: Biggest hits from Australian and Kiwi schoolboys in 2019 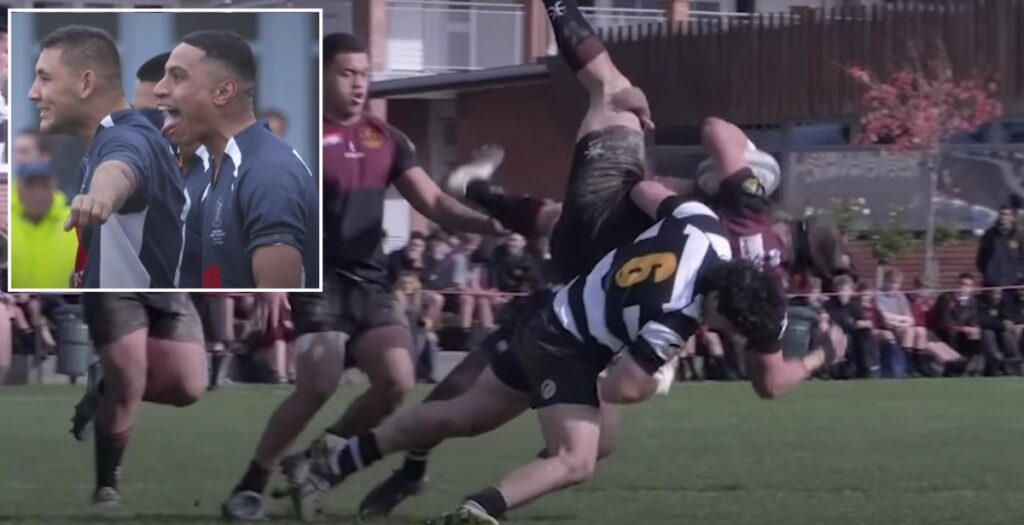 RugbyPass has released a montage of the biggest hits from season six of its Australian schoolboy rugby series “The Season”.

The series was produced by Onion TV in partnership with RugbyPass and follows Brisbane Boys College throughout the entire 2019 season, giving a unique perspective on schoolboy rugby down under.

The physicality shown by these youngsters is brutal and some of the hits would have grown men in pieces. Watch full episodes of The Season here.