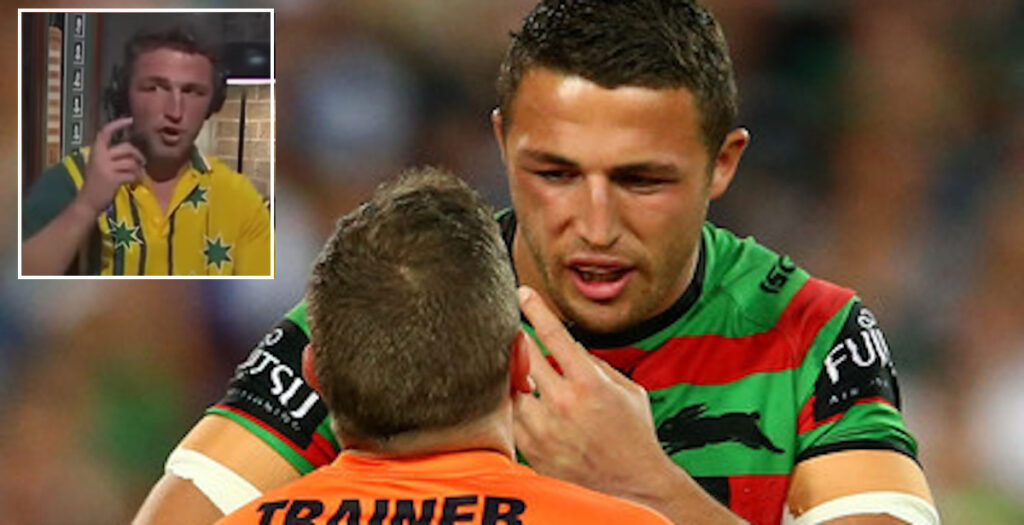 However one of his most iconic moments in rugby was the 2014 NRL final against Canterbury when he played the entire game with a fractured eye socket and cheek bone.

The injury occurred in the opening play of the match and late last year Burgess sat down with Matty Johns to re-live that famous win in Sydney.

In 2019 Burgess was forced to retire through injury aged 30 and during his career he earned 24 caps for England and represented the Rabbitohs almost 200 times.