WATCH: Carter's touch of class which most fans missed during 2015 World Cup final 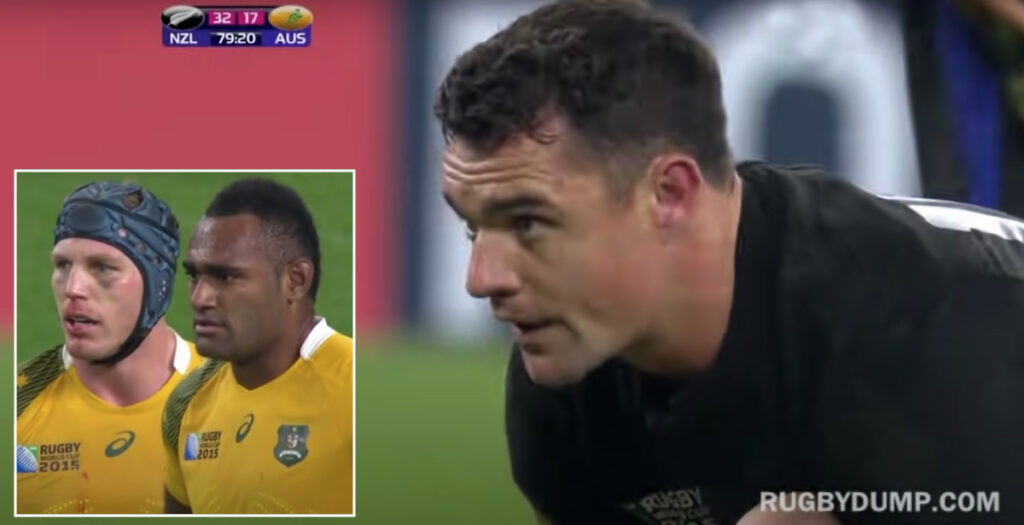 In the final minute of the 2015 Rugby World Cup final All Blacks legend Dan Carter did something most fans will have missed with virtually his last touch in Test match rugby.

Moments after Beauden Barrett had scored the decisive try to seal a second successive World Cup triumph for New Zealand, Carter lined up the conversion in front of the posts at Twickenham.

However rather than using his trusted left foot, Carter slotted the kick on his weaker side to rub salt in the wounds of Australia as they prepared to watch the All Blacks lift the William Webb Ellis trophy for a third time.

Carter recently announced his full retirement from professional rugby after a stunning 19-year career in which he earned 112 caps for New Zealand and scored more points than any other player in Test match history.