WATCH: Connacht attacker sees RED for use of elbow

Connacht’s Peter Robb received a straight red card for elbowing a defender in the neck while carrying the ball in Sunday’s Pro 14 game against Southern Kings.

The 25-year-old centre was deemed to have committed foul play through the use of his elbow while charging at the Southern Kings defence 15 minutes into the game.

This is the incident that has seen Peter Robb has been sent off for Connacht Rugby.

The incident is reminiscent of Australia’s Samu Kerevi in the World Cup when he was penalised for a similar offence with his forearm on Wales fly half Rhys Patchell. 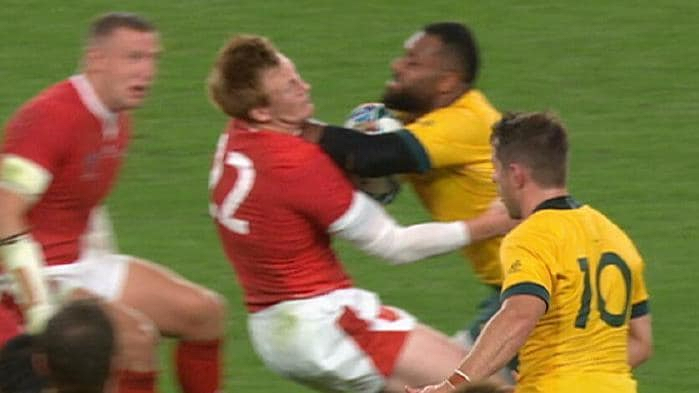 Robb’s sending off didn’t cost Connacht much in the end as the Irish side came away with a 19-29 win at Nelson Mandela Bay Stadium.

This win leaves Connacht fourth in Conference B of the Pro14 after 13 rounds.