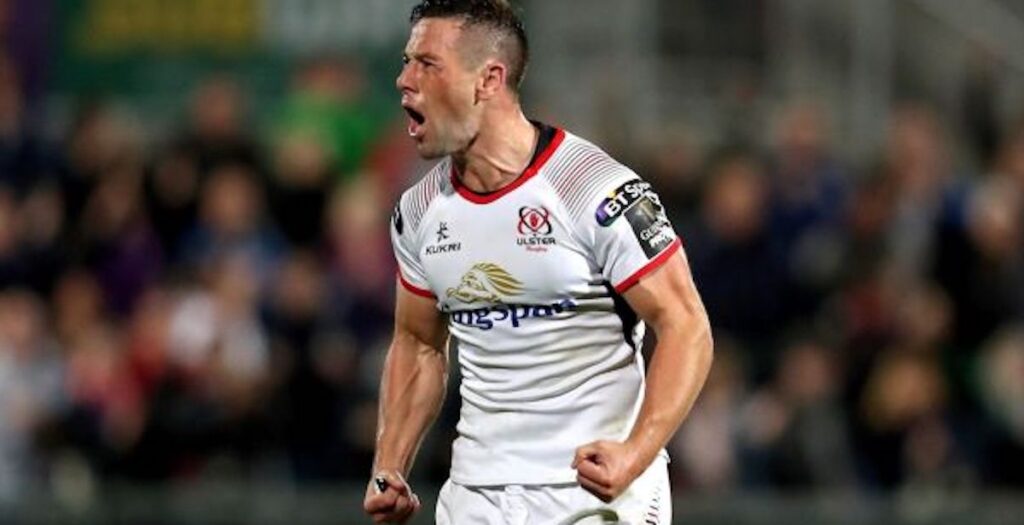 Ulster scrum half John Cooney is a favourite among Irish fans and a likely candidate to feature in the 2021 British & Irish Lions squad to tour South Africa.

The 30-year-old has been in fine form over the past few seasons and he broke into the Ireland set up in 2017, making 11 appearances for his country since.

Cooney begun his professional career with Leinster before joining Connacht for three seasons and then signing with Ulster in 2017.

His explosive acceleration and fantastic kicking ability would make him a versatile option for Warren Gatland’s squad next summer. Highlights of Cooney’s scrum half genius are available below: