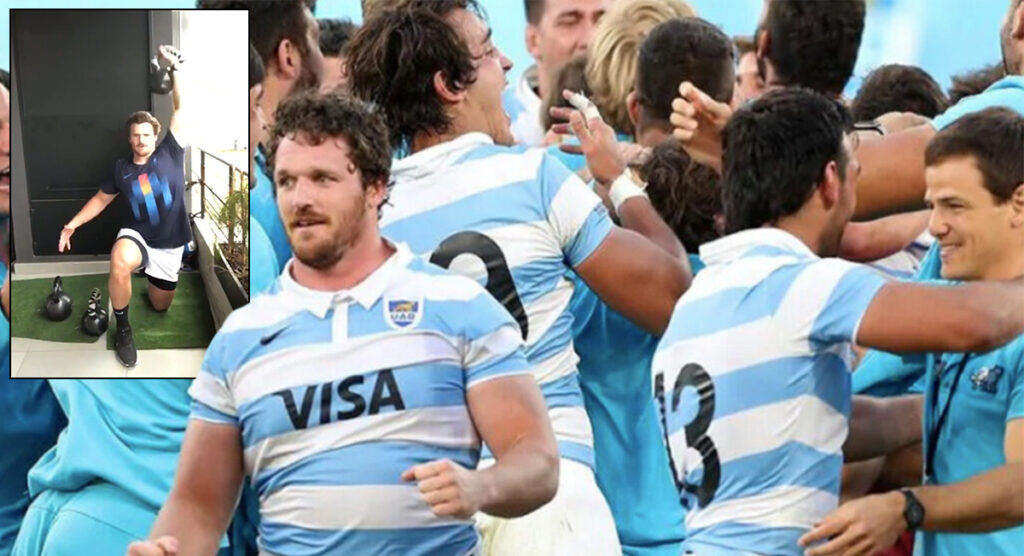 Argentina famously claimed their first-ever victory over New Zealand this past weekend with a dominant 25-15 win, and it seems as though the only ones who weren’t surprised were Argentina themselves. This moving quarantine preparation video shows they had every expectation of an upset.

Sir John Kirwin probably said what many fans and pundits truly believed deep down concerning this match and Argentina. As it happened, the boot was on the other foot and New Zealand clearly had no idea what was in store for them in Sydney.

The All Blacks were unimaginative and rudderless, much of which was down to the clinical performance of several Pumas. New Zealand fell for the trap of overlooking Argentina. This should no longer happen as this is the same team that held the All Blacks scoreless in the second half of their last encounter in July 2019.

Argentina played with passion and pride, easily harnessing what they and their country have been going through for the past several months.

The fact they hadn’t played for over a year was never an issue. As captain Pablo Matera said in a now-famous moment with referee Angus Gardner about respect: “I play for my country.”

This amazing video shows exactly why you take nothing for granted.

Catch up on the match highlights below