WATCH: Experts explain what actually happens inside the brain during a concussion 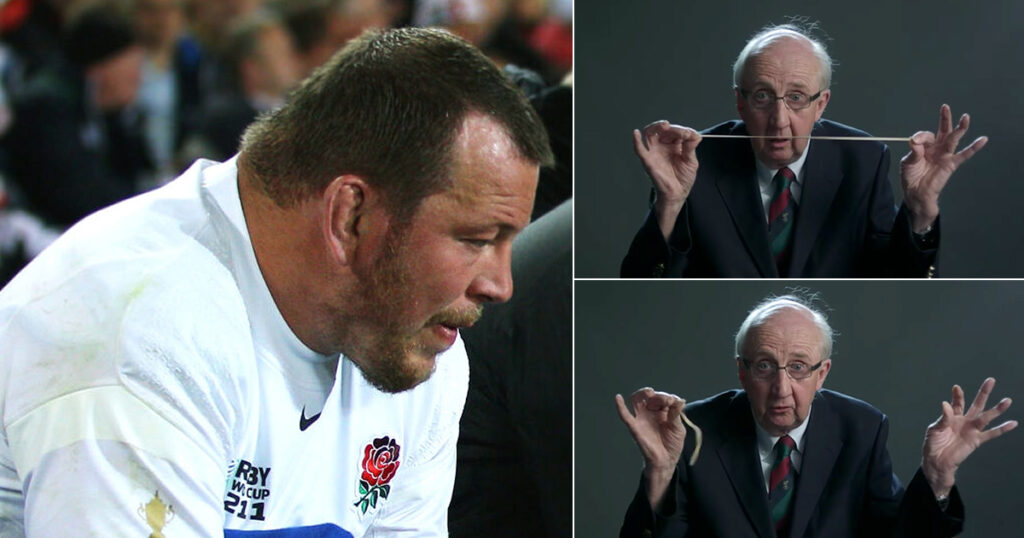 Following the much-publicised pending legal action by a group of former Test rugby players for damages suffered, including early-onset dementia, here is a closer look at what actually happens to the brain when someone gets concussed.

This snippet from the Rugbypass documentary KNOCKED gives us a quick insight into how severe the consequences of a head knock are, as a group of doctors sat down to explain exactly what happens to the brain when a concussion occurs.

As explained, it all depends on which part of the brain gets affected. It could lead to a player being knocked out cold, losing balance or losing memory. Therein lies the challenge when detecting and analysing a concussion.

Former England hooker Steve Thompson has now famously claimed that he doesn’t remember winning the 2003 Rugby World Cup. He and others are taking on World Rugby, the RFU and WRU respectively in legal proceedings that could change the face of the sport.

One of the challenges is knowing when the players are back to normal and can play again, and this is where there is much debate.

“We’re not good at saying when the concussion is over and when the player is really back to normal. That’s very, very difficult to ascertain,” says Professor Michael Farrell.

Doctor Simon Kemp, RFU medical services director, says that concussion is a different injury to all other injuries because the long term consequences are still unclear.

“All of us are our brains and therefore any injury that potentially might adversely affect the brain needs to be seen and treated differently.”

Watch the fascinating, full documentary below:

WATCH: Experts explain what actually happens inside the brain during a concussion | RugbyDump - Rugby News & Videos